Open G Tuning has been used by by players such as Robert Johnson , Ry Cooder, and Keith Richards to name a few.  Its also used by Hawian fingerstyle guitarists. In this article we are going to be breaking down 5 slide licks that can be used against the backing track. Download the PDFs and backing track below.

What Is Open G Tuning ? 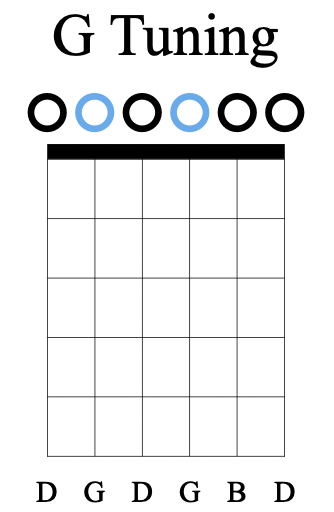 To get your guitar into open G Tuning (D G D G B D) from standard tuning. Lower both E strings a whole step to D and lower your fifth string from A to G.

Strings two, three, and four stay the same. This is an important thing to remember because it means that everything you already know in standard tuning on those three strings—chord shapes, scale patterns—still applies.

Ry Cooder used this tuning on many songs in the 1970s and some suggest he showed the tuning to Keith Richards who basically fell in love with it, and stringing many hit tunes together.

Ry Cooder used it on Dark End Of The Street which is in the Key of G. However on tunes like Tattler he leads with the V chord and plays in the key of D – a very interesting approach.

Mark Knopfler, of Dire Straits, used the open G tuning on “Walkin’ In The Wild West End,” and “Romeo and Juliet,” though, in both songs, the open chord was the IV (subdominant,) chord, not the home (tonic) chord of the song. On “Romeo and Juliet,” a capo was placed on the third fret.

In this 2 bar phrase I start the lick by leaning on the b3rd (The Bb note) followed by the tonic note G. In the second  bar I use the 4th ( C)  to start the phrase and use a major G triad at the end to thicken up the sound – a nice element of open G Tuning are the 3 string major triads you can easily grab with the slide.

This lick starts with the flat 7th note F followed by a triplet phrase that takes us back home the root note G . In the second  bar I use the flat 7th again but an octave higher – really listen carefully to your pitch when you stretch out to the 17th fret to follow the phrase through back to the tonic note.

Here are 10 chords you can play in Open G Tuning. I have left out the most obvious shape which is of course all the open strings. 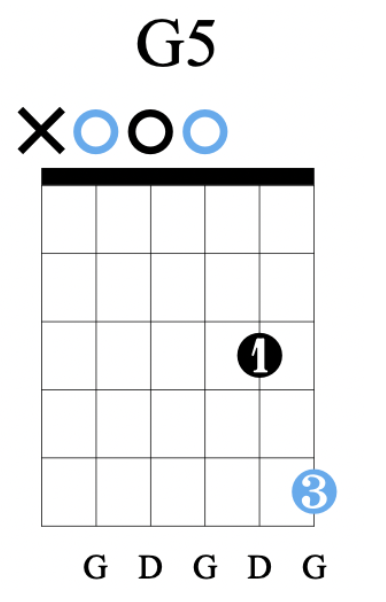 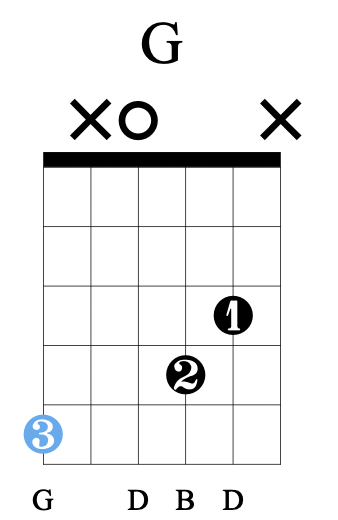 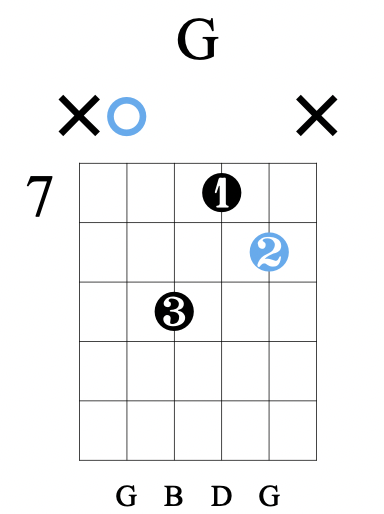 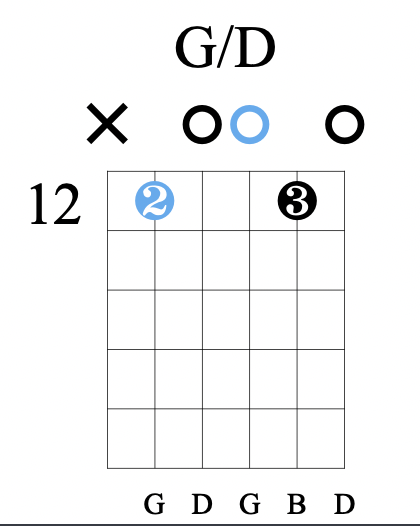 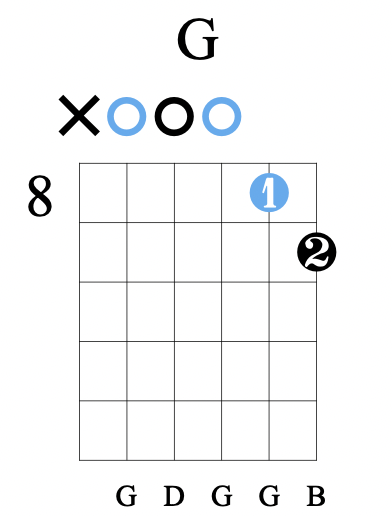 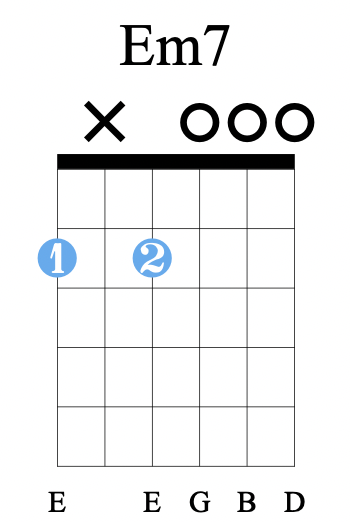 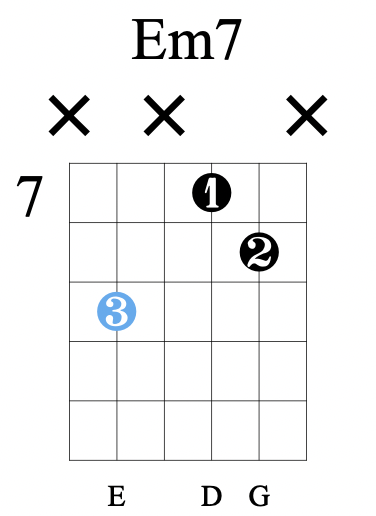 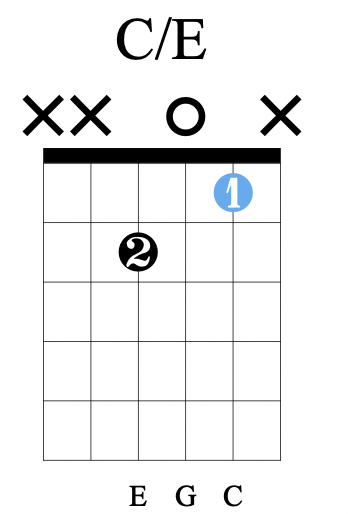 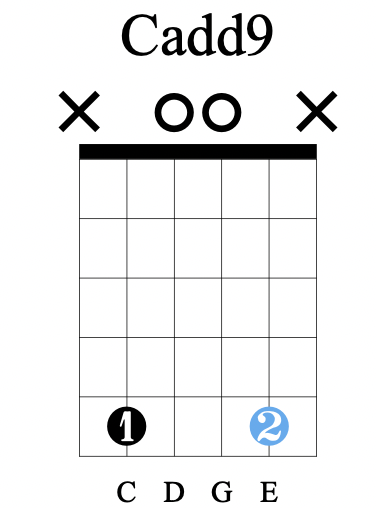 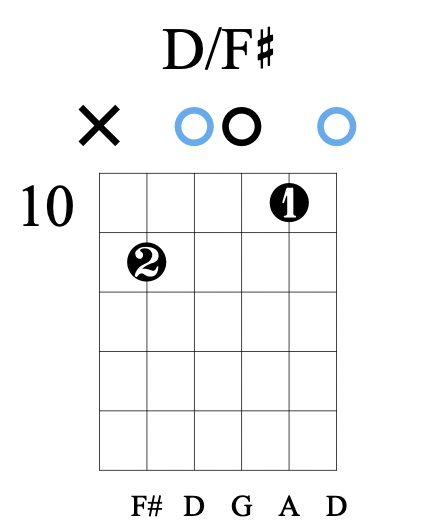 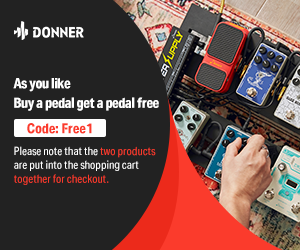