Donald William Felder (born September 21, 1947) is an American rock musician, singer, and songwriter, best known for his work as a lead guitarist of the Eagles from 1974 until 2001. Felder was inducted into the Musicians Hall of Fame and Museum in 2016. Don Felder was born in Gainesville, Florida, on September 21, 1947. He was raised in a Southern Baptist family. 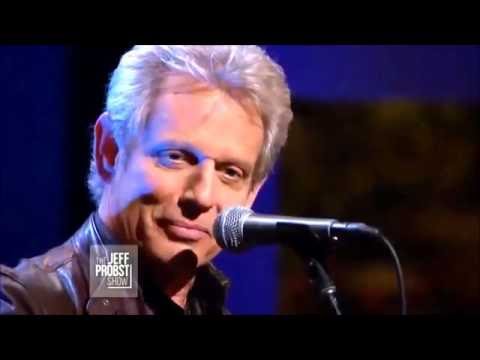 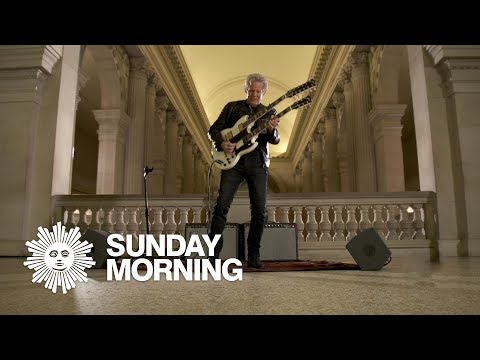 "Hotel California" at the Met
3 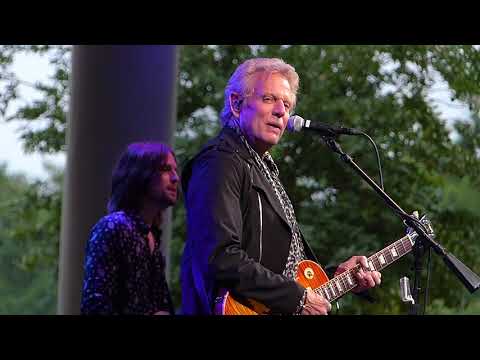 One of These Nights

Don Felder was first attracted to music after watching Elvis Presley live on The Ed Sullivan Show. He acquired his first guitar when he was about ten years old, which he has stated he exchanged with a friend at the five-and-dime for a handful of cherry bombs. A self-taught musician, he was heavily influenced by rock and roll. At the age of fifteen, he started his first band, the Continentals.

Don Felder’s family could not afford music lessons, but he taught himself to play guitar by ear, by listening to tape recordings that he played back at half speed. He worked at a music school started by a Berklee graduate, who taught music theory and some notation to Felder during his employment there.

Around that time, he met Bernie Leadon who later became one of the founding members of the Eagles. Leadon replaced Stephen Stills in the Continentals, which eventually changed its name to the Maundy Quintet. Felder and Leadon both attended Gainesville High School. Felder gave guitar lessons at a local music shop for about 18 months, at which time Felder also learned how to play slide guitar from Duane Allman. One of Felder’s students was a young Tom Petty. The Maundy Quintet recorded and released a 45 rpm single on the Tampa-based Paris Tower label in 1967, which received airplay in north-central Florida.

The Eagles: An American Band

“Take It Easy.” “Lyin’ Eyes.” “One of These Nights.” “Hotel California.” These songs are among the most memorable ever written, and they all came from one amazing band: the Eagles. This gorgeous volume traces the history of the group from the late 1960s through to the present.