Andrew James Somers (born 31 December 1942), known professionally as Andy Summers, is an English singer and guitarist who was a member of the rock band the Police. He was inducted into the Rock and Roll Hall of Fame as a member of the band in 2003. Summers has recorded solo albums, collaborated with other musicians, composed film scores, and exhibited his photography in galleries. 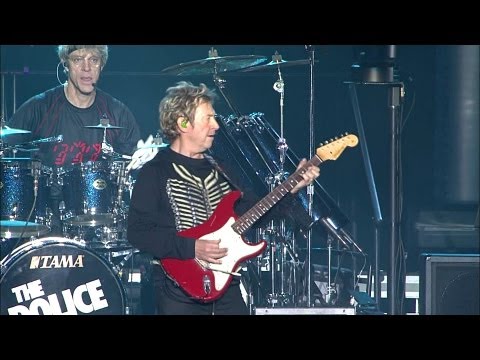 The Police - Every Breath You Take
2 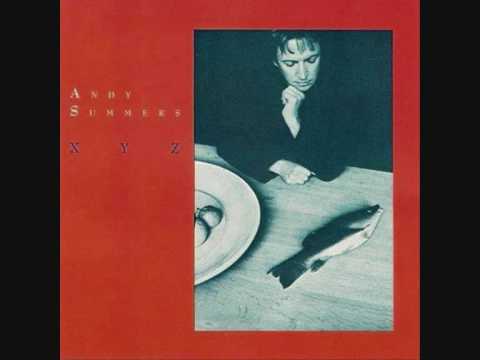 Eyes of A Stranger
3 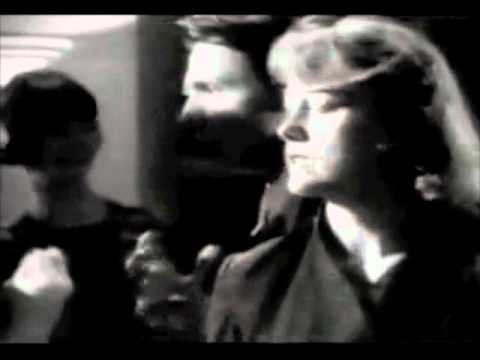 Love Is The Strangest Way

Andrew James Summers was born in Poulton-le-Fylde, Lancashire. During Summers’ childhood, his family moved to Bournemouth, then in Hampshire, England (it was reassigned to Dorset in 1974). After several years of piano lessons, he took up the guitar. At an early age, he played jazz guitar. In his teens, he saw a concert by Thelonious Monk and Dizzy Gillespie in London that left a lasting impression. By sixteen he was playing in local clubs and by nineteen he had moved to London with his friend Zoot Money to form Zoot Money’s Big Roll Band.

Summers’ professional career began in the mid-1960s in London as the guitarist for the British rhythm and blues band Zoot Money’s Big Roll Band, which eventually came under the influence of the psychedelic scene and evolved into the acid rock group Dantalian’s Chariot. In September 1966, Summers was the first guitarist encountered by Jimi Hendrix after landing in the UK. The young Summers is portrayed in fiction as one of the “two main love interests” in Jenny Fabian and Johnny Byrne’s 1969 book Groupie, in which he is given the pseudonym “Davey”.

In this extraordinary memoir, world-renowned guitarist Andy Summers provides the revealing and passionate account of a life dedicated to music. From his first guitar at age thirteen and his early days on the English music scene to the ascendancy of his band, the Police, Summers recounts his relationships and encounters with the Big Roll Band, Jimi Hendrix, Eric Clapton, the Animals, John Belushi, and others.