Angus Clark was born and raised in New York City and has made his mark as a professional touring and recording guitarist for the last 20 years. He has toured and recorded for the last 12 years with the Platinum-Selling and Grammy-Nominated Trans-Siberian Orchestra. Prior to his work with the TSO he spent 5 years touring and recording with the world-reknowned, Golden-Globe and Grammy-Winning New Age artist Kitaro. During his time with Kitaro he appeared as the lead soloist on 3 Grammy-Nominated albums and the concert DVD “An Enchanted Evening”. 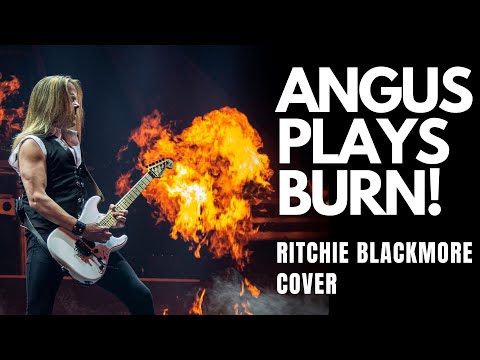 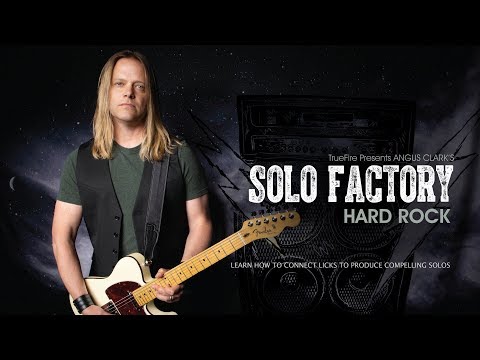 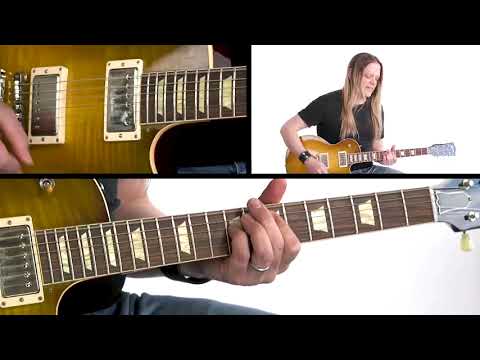 He has toured with the internationally renowned and Grammy-winning New Age artist Kitaro, as well as with the hard rock acts Drill and Naked Sun, and is currently touring with the Trans-Siberian Orchestra and DareDevil Squadron. Clark is also an on-stage guitarist with the fictional 1980s rock band Arsenal in the Broadway musical Rock of Ages.

His stage performance on the Kitaro 1999 concert DVD “An Enchanted Evening” clearly demonstrates his unique talent and skill. IE: Kokoro

His first solo album, “Grace Period”, was released in 2004. The album also served as his debut as a lead singer.

In 2006 he produced and played guitar for his band Trouble Club’s debut EP, “The Unbreakable Heart”. Also in 2006 he co-wrote and played guitar on Jethro Tull and TSO violinist Anna Phoebe’s debut albumette “Gypsy”. Jethro Tull went on to perform two songs co-written by Clark while on tour in Europe. His wife’s name is Bonnie, and they have 2 cats. They live in Brooklyn.

In 2009, he released his first instrumental album, Your Last Battlefield

Clark is also one of two guitarists in the band DareDevil Squadron, and they released their first album “Out of the Sun” in 2010. They have toured sporadically in 2010 and 2011. In March 2011 the band followed up their first album with a cover version of Mumford and Son’s Little Lion Man.

Clark also teaches at the National Guitar Workshop, a music school in the United States.

Angus is a wonderful player and truefire were lucky enough to get him to make this fantastic course. Pentatonic Rock Alchemy is probably one of my favourite true fire courses, Angus is not only a great player but also a very solid teacher. If your looking for something a little different in the rock department check out this course. jncinn
Read More
Angus rides again! There's a very good reason why I was psyched the first moment I read about TrueFire's announcement of Angus Clark's newest course weeks ago, it rocks with superior ideas and really cements numerous important concepts like mixing the minor and major scales, hammer ons and pull offs and proper string bending with great utilization of the entire fretboard! Angus is definitely no-nonsense as he demonstrates distinctly but reminds us to go back and follow tab and practice on our own which is a superior teaching method. Angus fully expects us to be properly experienced at least intermediate and takes charge of his lessons which makes it all fun plus rewarding! Great stuff here fun packed into one rocking course! Jim C.