Bea Kristi uploaded a low-fi love song called “Coffee” to YouTube. Little did most listeners know it was the first song she’d written ever. 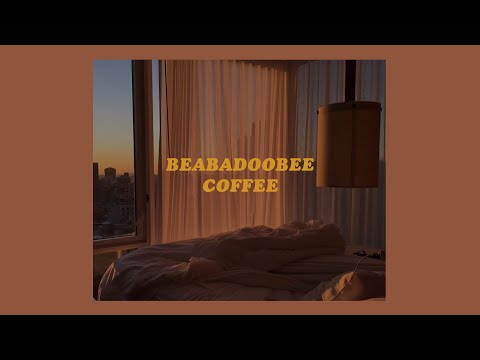 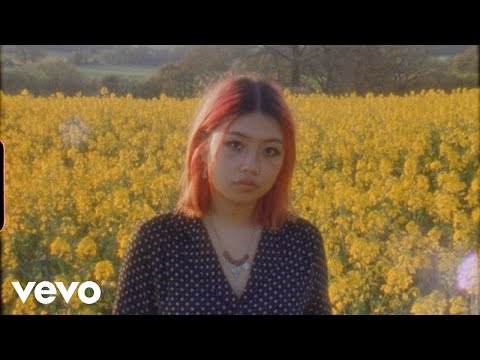 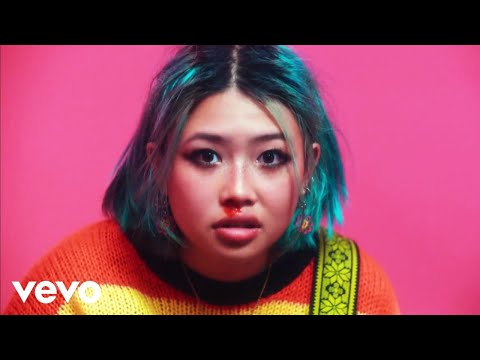 I Wish I Was Stephen Malkmus

“She has an instinctive and intuitive sense for music, and really good taste,” says producer Pete Robinson, who worked with Kristi on both the Loveworm and Space Cadet EPs. “It’s the way Kurt Cobain would write songs — she’s not trained in music, but she’ll slide her hand on the guitar, and often the sounds that are in her mind are actually quite technically complicated.”

Beabadoobee has cited Elliott Smith, The Mouldy Peaches, Pavement, Mazzy Star, The Beatles, Simon and Garfunkel and Daniel Johnston as her musical influences.[10][2] She has told Vice that she plans on making film soundtracks in the future, as they heavily inspired her to make music.