Benjamin Chase Harper (born October 28, 1969) is an American singer-songwriter and multi-instrumentalist. Harper plays an eclectic mix of blues, folk, soul, reggae, and rock music and is known for his guitar-playing skills, vocals, live performances, and activism. He has released twelve regular studio albums, mostly through Virgin Records and has toured internationally. 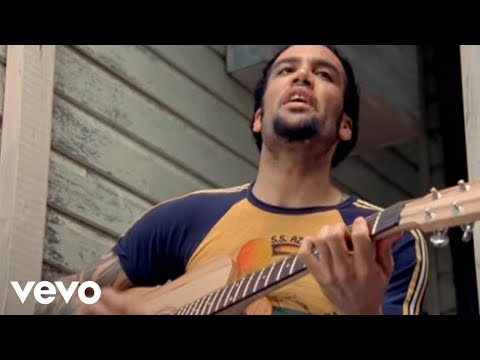 Diamonds on The Inside
2
Walk Away
3 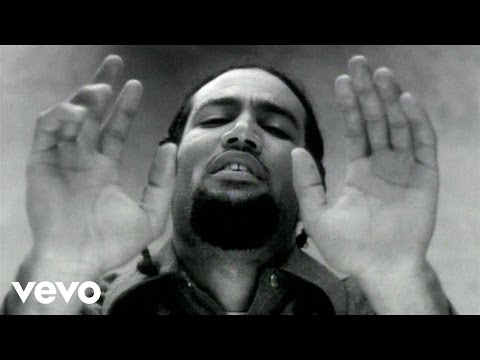 Harper is a three-time Grammy Award winner and seven-time nominee, with awards for Best Pop Instrumental Performance and Best Traditional Soul Gospel Album in 2004 and Best Blues Album in 2013.

At the 40th Blues Music Awards ceremony, Harper’s joint composition with Charlie Musselwhite, “No Mercy In This Land”, was named as ‘Song of the Year’.

Harper was born in Pomona, Florida. His late father, Leonard, was of African-American and Cherokee ancestry, and his mother, Ellen Chase-Verdries, is Jewish. His maternal great-grandmother was a Russian-Lithuanian Jew. His parents divorced when he was five years old, and he grew up with his mother’s family. Harper has two brothers, Joel and Peter.

Harper began playing guitar as a child. His maternal grandparents’ music store The Folk Music Center and Museum laid a foundation of folk and blues for the artist, complemented by regular patrons Leonard Cohen, Taj Mahal, John Darnielle, and David Lindley and quotes of William Shakespeare and Robert Frost made often by his grandfather.

In 1978, at the age of 9, Harper attended Bob Marley’s performance in Burbank, California where Marley was joined by former bandmate Peter Tosh for the encore. It was, according to Harper, an important influence.

Fight For Your Mind Guitar Tablature Songbook. Note-for-note transcriptions of all 14 tracks from Ben Harper’s classic 1995 release, including: Another Lonely Day Burn One Down By My Side Excuse Me Mr. Fight for Your Mind Give a Man a Home God Fearing Man Gold to Me Ground on Down One Road to Freedom Oppression People Lead Please Me like You Want To Power of the Gospel.