Blair Dunlop, the award-winning British singer, songwriter and guitarist, has now released 3 albums 2 ep’s and toured widely around the globe. All of this in a short 4-year career is astounding alone but what sets Blair apart from his peers is the lyrical and musical maturity with which he writes.

Dunlop is the son of folk-rock musician Ashley Hutchings (formerly a member of Fairport Convention) and singer Judy Dunlop. He received a scholarship to attend Foremarke Hall in Derbyshire, which he attended from 2003 to 2005 and then moved onto Foremarke Hall’s senior school, Repton School. As a young actor, Dunlop made his film debut with an American accent in Charlie and the Chocolate Factory (2005), directed by Tim Burton. Dunlop played the young Willy Wonka, a child with a burdensome set of orthodontic headgear under strict rule by his father who works as a dental practitioner. Dunlop was also on Rocket Man, a television show in his native UK. 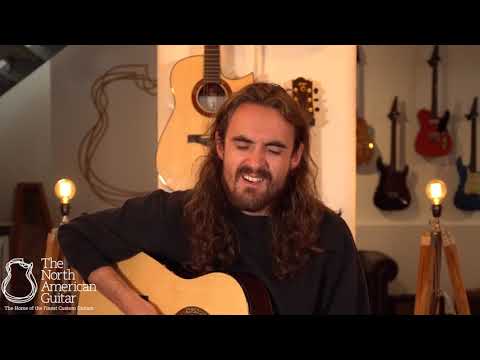 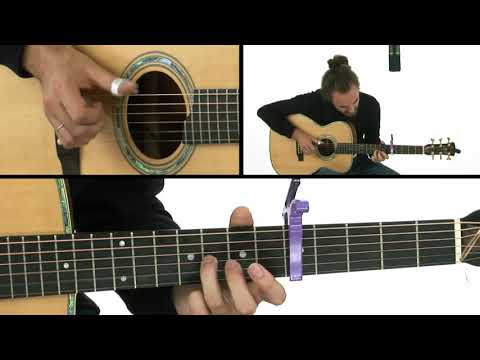 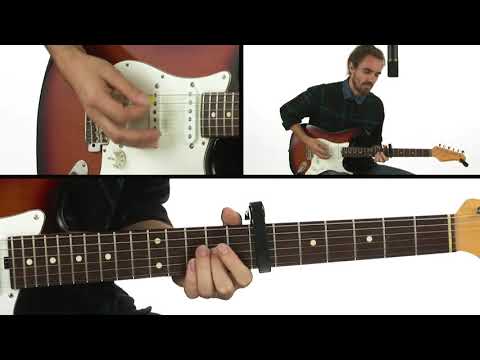 His third album ‘Gilded’ was released in May 2016 on his own label – Gilded Wings – and was widely acclaimed gaining BBC Radio 2 Playlist status for the two single releases (‘The Egoist’ and ‘356’) both of which were remixed by Ed Harcourt. Prior to this Blair released his acclaimed album ‘House Of Jacks’ in mid 2014 which lived up to the promise of his 2012 debut ‘Blight and Blossom’ (the quality of which contributed to his winning the BBC Radio 2 Horizon Award). Blair has now cemented his place as one of Britain’s most exciting talents to come from the folk scene. The Guardian stated that the ‘House Of Jacks’ proves Blair is ‘an increasingly adventurous songwriter’, Uncut reviewed it as ‘thoughtful and exploratory’, The Independent on Sunday described it as ‘fluent, lamentory and accomplished’ while Q Magazine wrote that House of Jacks is ‘an exciting glimpse of where traditional folk might go’.

“On his fourth full length LP, Notes From An Island, he develops a more mature sociopolitical undertone to his music.”  Guitar Magazine 2018

“Blair Dunlop could help bring the genre back to the forefront of the UK music scene.”  Guitar Magazine 2018

“The busy crowd…is testament to Dunlop’s talents.  Dunlop brings an air of tenacity while displaying a fine repertoire of well-crafted songs spanning traditional and contemporary.  He’s determinedly taking the traditions of folk in his own direction”   THE INDEPENDENT – Live review 2016

Blair is endorsed by Vintage Guitars

Blair is a wonderful player and truefire were lucky enough to get him to make this fantastic course. Songsmith Open Spaces is probably one of my favourite true fire courses, Blair is not only a great player but also a very solid teacher. If your looking for something a little different in this department check out this course. Doyle A.
Read More
Love the twists and turns with the open tunings and........ Blair Dunlop has given me a new curiosity to use open tunings to spark new ideas and ways of playing to the creative process of song writing. It can make so much difference. I like the explanations and tweaks with the unusual fingerings to create those uniquely special sounds that can be a hook or signature to a song. If you are in a mull with no sparks of imagination, writers block thing going on, this course can get you fired back up and on the path to creating again..