Singer, songwriter, producer, engineer, banjo picker, guitar player and community activist, Cathy Fink lives an eclectic career in the music industry and beyond. She is not only well known as half of the GRAMMY winning duo, Cathy Fink & Marcy Marxer, but for her volunteer efforts and activism within the music industry and on behalf of issues and organizations that care about children.

Cathy is one of the country’s finest clawhammer banjo players. In 1980 she became the first woman to win the West Virginia State Old Time Banjo contest, an honor she earned 3 times. She has taught banjo, guitar, fiddle, vocal styles, harmony singing and songwriting at music camps such as Augusta, Puget Sound Guitar Workshop, Kaufman Kamp, California Coast Music Camp and Swannanoa since 1984. 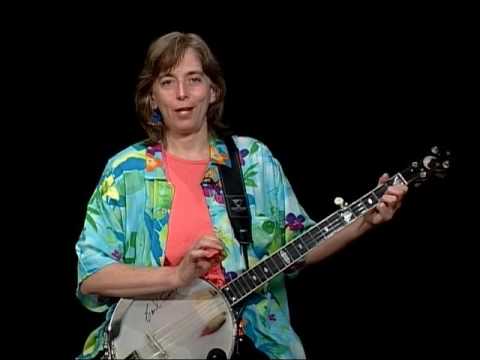 Singing with the Banjo by Cathy Fink
2 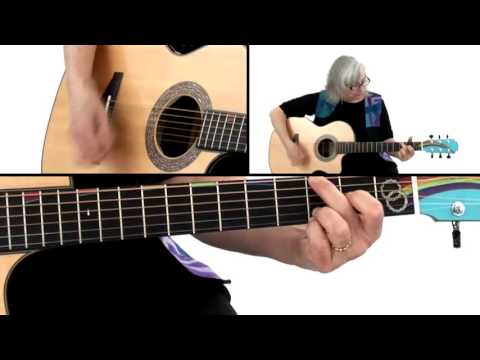 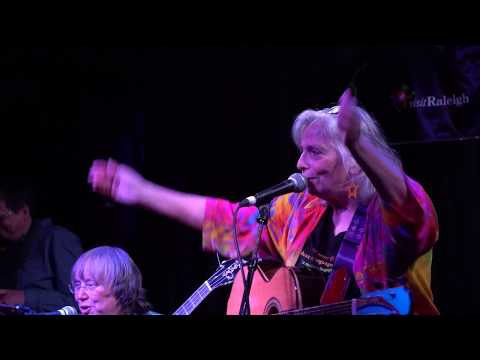 Cathy Fink & Marcy Marxer - Get Up and Do Right

Cathy & Marcy have performed at hundreds of bluegrass and folk festivals and taught at close to 100 music camps. The Washington Area Music Association has recognized the duo with over 60 WAMMIE Awards for folk, bluegrass and children’s music. They have performed with Pete Seeger, Theodore Bikel, Tom Paxton, Patsy Montana, Riders in the Sky and a wide range of musical luminaries.

They are happily known as “social music conductors” ready to start a jam session, a community sing or to cre- ate a music camp helping others learn to play and sing. Past students include Kaki King and Rhiannon Giddens. Through their long relationship with the Music Center at Strathmore they collaborated with positive hip-hop artist Christylez Bacon. They continue to mentor up-and-coming artists on navigating the professional music world.

They have entertained the Queen of Thailand, been keynote singers for the AFL-CIO, performed at hundreds of folk festivals, appeared on the “Today Show” and on National Public Radio. They have advocated in Washington for unions, health care for children and the rights and livelihoods of artists.

As curators, performers and hosts, Cathy & Marcy produce A Tribute To Hank Williams at The Birchmere Music Hall, 2019 will be their 23rd annual concert. Their annual weeklong Ukulele & Guitar Summit at The Music Center at Strathmore goes into its 11th year in 2019.

Cathy & Marcy have earned two GRAMMY® Awards for their recordings “cELLAbration: a Tribute to Ella Jenkins” and for “Bon Appétit!”. Their CDs “Postcards” and “Banjo Talkin’” were both GRAMMY® nominated in the Best Traditional Folk Album category.

Cathy & Marcy have toured worldwide from Japan to New Zealand, Vancouver to New York and everywhere in between. Shows include The Rock & Roll Hall of Fame and Museum (OH), Smithsonian Institution and the John F. Kennedy Center for the Performing Arts. American Voices Abroad chose Cathy & Marcy with fiddler Barbara Lamb to perform in China, Malaysia, Papua New Guinea and Vanuatu for the U.S. Department of State.

Cathy is a wonderful player and truefire were lucky enough to get him to make this fantastic course. 30 Acoustic Americana Licks You Must Know is probably one of my favourite true fire courses, Cathy is not only a great player but also a very solid teacher. If your looking for something a little different in the americana department check out this course. vmjmurphy
Read More
Very useful licks If you want some really tasty licks to spice up your playing then this is pretty much to course you need. Some will take a fair bit of work, but he results will be worth it. Great fun. And VERY useful.