Charlie Lee Byrd (September 16, 1925 – December 2, 1999) was an American jazz guitarist. Byrd was best known for his association with Brazilian music, especially bossa nova. In 1962, he collaborated with Stan Getz on the album Jazz Samba, a recording which brought bossa nova into the mainstream of North American music. Byrd played fingerstyle on a classical guitar. 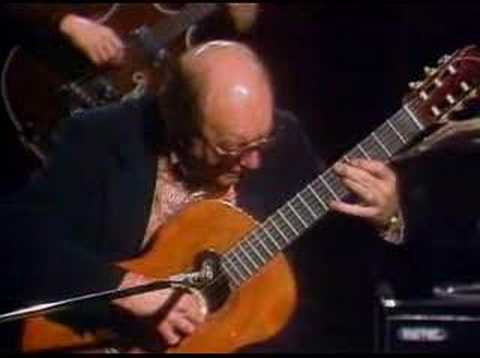 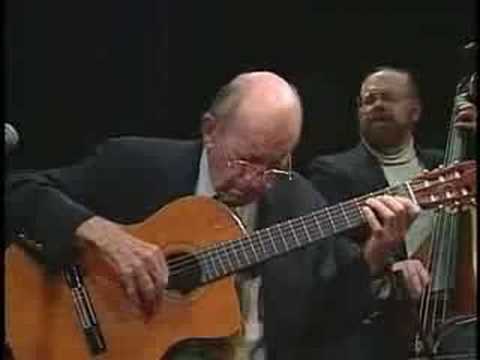 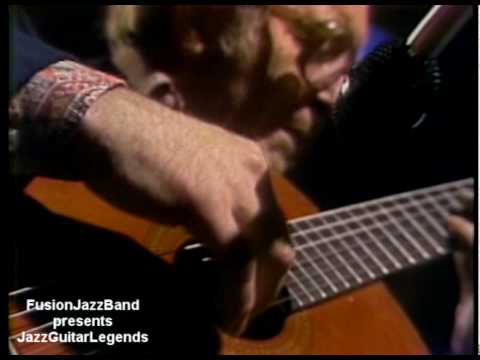 Charlie Byrd was born in Suffolk, Virginia, in 1925 and grew up in the borough of Chuckatuck. His father, a mandolins and guitarist, taught him how to play the acoustic steel guitar at age 10. Byrd had three brothers, Oscar, Jack, and Gene “Joe” Byrd, who was a bass player. In 1942 Byrd entered the Virginia Polytechnic Institute and played in the school orchestra. In 1943 he was drafted into the United States Army for World War II, saw combat, then was stationed in Paris in 1945 where he played in an Army Special Services band and toured occupied Europe in the all-soldier production G.I. Carmen.

After the war, Byrd returned to the United States and went to New York City, where he studied composition and jazz theory at the Harnett National Music School in Manhattan, New York City. During this time he began playing a classical guitar. After moving to Washington, D.C. in 1950, he studied classical guitar with Sophocles Papas for several years. In 1954 he became a pupil of the Spanish classical guitarist Andrés Segovia and spent time studying in Italy with Segovia.

Byrd’s earliest and greatest influence was the gypsy guitarist Django Reinhardt, whom he saw perform in Paris.