Clarence White (born Clarence Joseph LeBlanc; June 7, 1944 – July 15, 1973), was an American bluegrass and country guitarist and singer. He is best known as a member of the bluegrass ensemble the Kentucky Colonels and the rock band the Byrds, as well as for being a pioneer of the musical genre of country rock during the late 1960s. 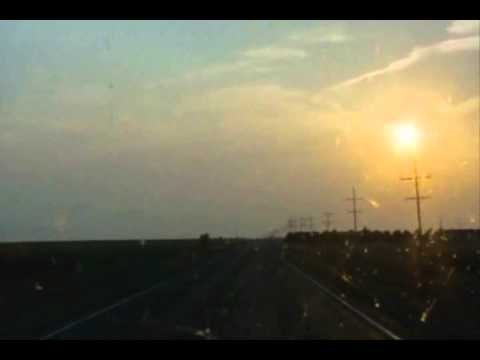 The Last Thing on My Mind
3

White also worked extensively as a session musician, appearing on recordings by the Everly Brothers, Joe Cocker, Ricky Nelson, Pat Boone, the Monkees, Randy Newman, Gene Clark, Linda Ronstadt, Arlo Guthrie, and Jackson Browne among others. Together with frequent collaborator Gene Parsons, he invented the B-Bender, a guitar accessory that enables a player to mechanically bend the B-string up a whole tone and emulate the sound of a pedal steel guitar. White was inducted into the International Bluegrass Music Association Hall of Fame in 2016.

Clarence Joseph LeBlanc was born on June 7, 1944, in Lewiston, Maine. The LeBlanc family, who later changed their surname to White, were of French-Canadian ancestry and hailed from New Brunswick, Canada. Clarence’s father, Eric LeBlanc, Sr., played guitar, banjo, fiddle, and harmonica, ensuring that his offspring grew up surrounded by music. A child prodigy, Clarence began playing guitar at the age of six. At such a young age he was barely able to hold the instrument and as a result, he briefly switched to ukulele, awaiting a time when his young hands would be big enough to confidently grapple with the guitar.

This book Featuring: 14 songs and tunes with variations, in notation and tablature, Instruction with tab examples, Biography with photos and 2 CDs included. Disc 1: Clarence’s original recordings plus CD-ROM video of Clarence playing two tunes close-up. Disc 2: Rhythm tracks: Play along at slow or fast tempo with Roland White on guitar and Missy Raines on bass.

Exact transcriptions of 24 tunes by the legendary guitarist. Complete analysis and instruction on Clarence’s unique picking technique, syncopation, and backup style. Plus a complete musical biography, discography and many never-before-published photos. In standard notation and tablature.