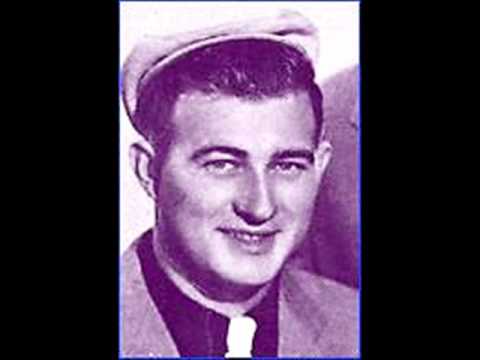 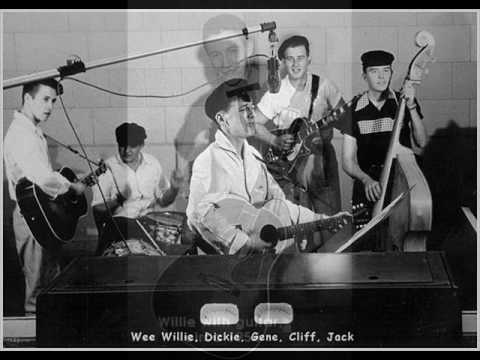 In February 1956, local radio DJ Sheriff Tex Davis (William Douchette, 1914–2007)[2] heard Gene Vincent performing at a talent show in Norfolk, Virginia, became his manager, and assembled a band of local musicians to back him. The band included Gallup, who had previously played in a local band, the Virginians, and who was older than Vincent and the other band members.[3] In May 1956, the band recorded in Nashville, Tennessee. Producer Ken Nelson had session musicians standing by in case the band was not up to par, but as soon as Gallup played the solos on “Race with the Devil” they knew they would not be needed.

Gallup played on 35 tracks with Vincent, including his biggest hit, “Be-Bop-A-Lula”, and established a reputation as one of the most technically proficient guitarists in early rock and roll. As a married man, Gallup was reluctant to tour with Vincent, and left the band in late 1956, returning only for some more studio sessions that same year for the second LP by Vincent and His Blue Caps. In the mid-1960s Gallup made a solo album for the local Pussy Cat record label in Norfolk, Straight Down the Middle, in a more mellow instrumental style akin to that of Chet Atkins and Les Paul. The album is now available again, as an MP3 download. Gallup occasionally played with local bands, while working in school maintenance. He played guitar until the day he died. He last played in Norfolk with a group called the Hi-fi’s 48 hours before he suffered a fatal heart attack.