Since picking up the guitar at age thirteen, Corey Congilio has been steadily forming a solid musical foundation built upon honesty, integrity and respect for his art form. Born and raised in Phillipsburg, New Jersey, Corey was exposed to music from his father, mother and guitar playing uncles. This exposure to music of all types at an early age, helped to lay a foundation of passion, versatility and appreciation of what music is, where it comes from, and what it should be.

Realizing at an early age that music and the guitar would be his life’s focus, Corey moved to Pittsburgh, PA to attend the Art Institute Of Pittsburgh. There, Corey studied audio engineering but, didn’t get into music production officially until a few years after graduation. In the late 1990’s Pittsburgh had a vibrant music scene rich with blues, R&B, and original Rock. Corey shot up through the ranks by hanging out with the city’s best players who helped in honing his skills and overall musical maturity.

In 2005, Corey produced his first EP for a local country artist and his love of the studio began to blossom. Corey became an in demand session player in Pittsburgh and began to produce projects for singer-songwriters. His projects ran the gamut of styles that showed off his ability on instruments other than the guitar. 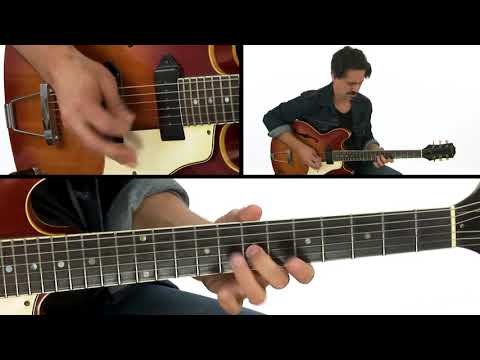 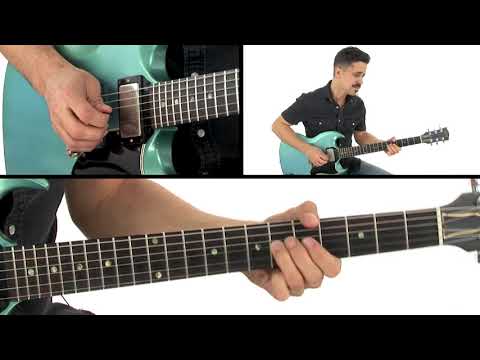 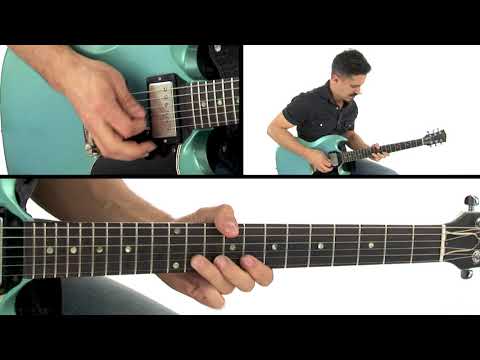 Over a 10-year period as an instructor, Corey has taught hundreds of students ranging in age, from six to eighty years old. A decade’s worth of guitar instruction helped to connect Corey to the world’s leader in online guitar instruction, TrueFire. Corey released his first official TrueFire course entitled, 50 Texas Blues Licks You Must Know, in 2011 and his fate as a worldwide guitar instructor was sealed. Since the launch of 50 Texas Blues, Corey continues to release top selling courses of all ability ranges through TrueFire.

His passion for teaching and presenting lends itself to the world of musical instrument demonstration as well. Since 2014, Corey has been an artist clinician for the most iconic acoustic guitar maker in the world, C.F.Martin Guitar & Co.

Corey moved to Nashville in 2013 and has quickly become a part of the town’s rich music community. Since moving to Nashville, he continues to broaden his musical horizons by performing with artists of all genres and participating in multiple recording sessions for songwriters and television.

Corey’s latest EP “Well Suited” was released in 2016 and he is currently writing and recording more music for a future project.

Corey is a wonderful player and truefire were lucky enough to get him to make this fantastic course. Hip Blues Outside Lines is probably one of my favourite true fire courses, Corey is not only a great player but also a very solid teacher. If your looking for something a little different in this department check out this course. boogie50
Read More
All of Corey’s Truefire course are great; however, this one takes the cake. It starts out simple, but before you know it, you’re playing notes “outside” the standard blues box and really improving the sound and legitimacy of your blues playing. It takes a while to work thru, but well worth the effort. Highly recommend!