Cory Wong is an American guitarist, songwriter, and producer based in Minneapolis, Minnesota. He has released several works as a solo artist and in partnership with others. His background spans several genres including jazz. He has performed with Vulfpeck, Stays Human and Chris Thile. His most recent album, Live in Amsterdam, was released in 2020. 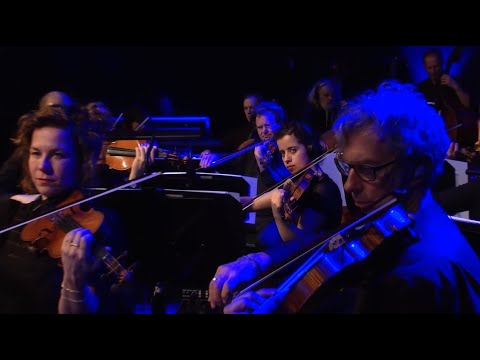 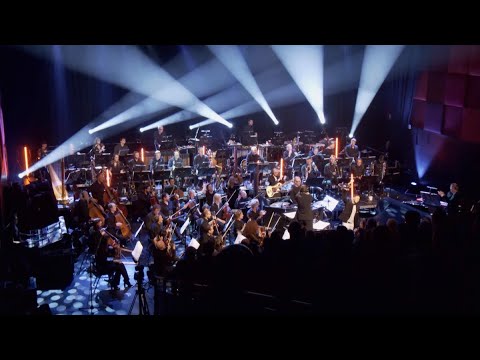 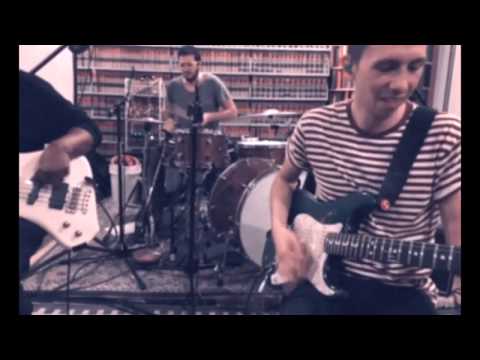 Born in Poughkeepsie, New York, Wong was raised in Minneapolis, Minnesota. Growing up, he was exposed to classic rock and jazz music by his father. He took piano lessons at age nine. He was fascinated by the Red Hot Chili Peppers and Primus and decided to play bass and start a band. He took guitar and bass lessons and started a punk rock band. His first instruments were a Fender jazz bass, a Gretsch guitar, and a Fender Stratocaster. He acquired a second Stratocaster in senior year of high school, which remains his primary instrument.

Wong attended the University of Minnesota and the McNally Smith College of Music. At age 20 he decided to pursue music professionally. He credits his music school environment and his mentors for putting him on the right track. In particular, he credits Peruvian guitarist Andrés Prado and Prince’s drummer Michael Bland for showing him the nuances and cohesion of performing in an ensemble. He names guitarists Dave Williams and Paul Jackson Jr. as early influences. In the late 2000s and early 2010s, Wong focused on jazz music and performed in Minneapolis-Saint Paul jazz clubs. He released two records with jazz ensembles, Even Uneven in 2008 and Quartet/Quintet in 2012.