David Thomas Mason (born 10 May 1946) is an English singer-songwriter and guitarist from Worcester, who first found fame with the rock band Traffic. Over the course of his career, Mason has played and recorded with many notable pop and rock musicians, including Paul McCartney, George Harrison, the Rolling Stones, Jimi Hendrix, Eric Clapton, Michael Jackson, David Crosby, Graham Nash, Steve Winwood, Fleetwood Mac, Delaney & Bonnie, Leon Russell and Cass Elliot. One of Mason’s best known songs is “Feelin’ Alright”, recorded by Traffic in 1968 and later by many other performers, including Joe Cocker, whose version of the song was a hit in 1969. For Traffic, he also wrote “Hole in My Shoe”, a psychedelic pop song that became a hit in its own right. “We Just Disagree”, Mason’s 1977 solo US hit, written by Jim Krueger, has become a staple of US classic hits and adult contemporary radio playlists. 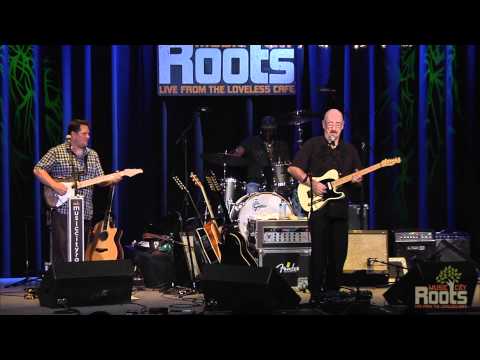 All Along The Watchtower
2 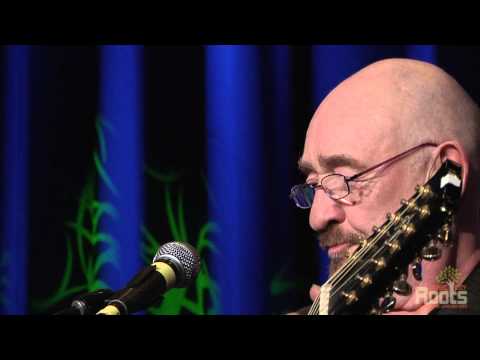 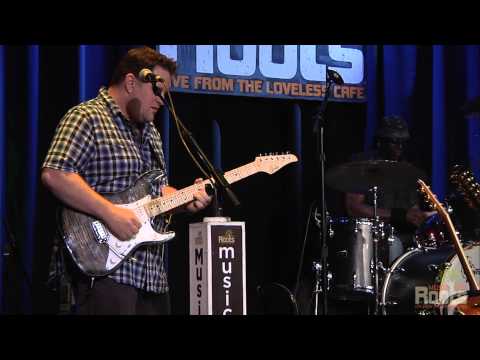 In 2004, Mason was inducted into the Rock and Roll Hall of Fame as a founding member of Traffic. Within the same year, Mason started a new electric guitar company with business partner and Industrial Designer Ravi Sawhney. RKS Guitars was showcased at the 2004 NAMM show in Anaheim, CA.