David Hamburger is a composer for film, television and advertising whose recent work includes scoring the Emmy-nominated CNN documentary series High Profits. His music appears in A&E’s Shipping Wars and My 600 Pound Life, and his score for the film When I Rise debuted at South By Southwest in 2010 and has aired multiple times on PBS’ Independent Lens.

As a solo artist, David has appeared at Merlefest, the Philadelphia Folk Festival and the Old Settlers Music Festival, and venues including Passim, Cafe Lena and the Cactus Cafe. He has opened for Dave Van Ronk, Jorma Kaukonen, Rory Block and Roy Book Binder and jammed onstage with Duke Robillard, Gatemouth Brown and Tinsley Ellis. As a sideman and session musician, David has recorded with Freedy Johnston, toured the U.S. with Joan Baez, and appeared with Pete Seeger and Bruce Springsteen on Springsteen’s remake of “The Ghost of Tom Joad.”

David is also the author of two dozen instructional books and videos, including the award-winning Beginning Blues Guitar, which has sold over 100,000 copies and been released in a second edition after 20 continuous years in print. 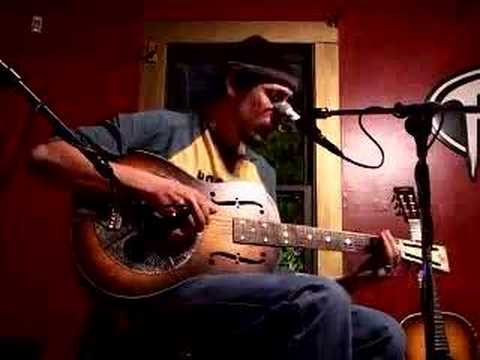 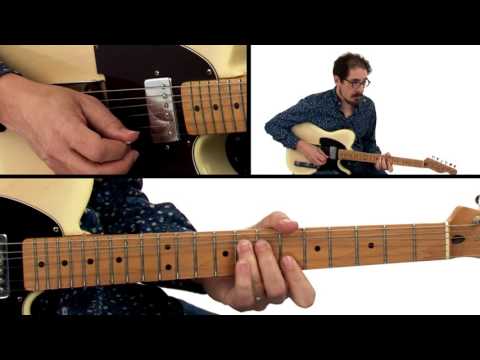 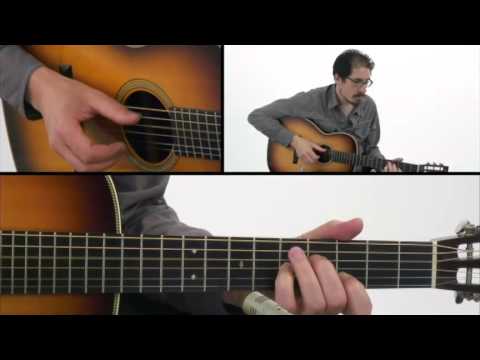 David Hamburger is also an Austin-based composer for film, television and advertising. His music is currently
airing on the A&E series “Shipping Wars;” previous shows include “Heavy” (A&E), “My 600 LB Life” (Discovery) and “Quints By Surprise” (TLC). In 2010 he scored the award-winning documentary When I Rise,
which debuted at South By Southwest and aired on the PBS series Independent Lens, and his score and
original songs for the documentary short Wild Texas Weather can be heard six times a day, six days a week
at the Bob Bullock Texas State History Museum in downtown Austin. Advertising work includes spots
and short films for Autozone, Breakstone’s, Frost Bank, Maxwell House, Milkbone, Mitchum, Southwest,
Whataburger and Wendy’s, as well as four volumes of library music for Firstcom. An award-winning author
and roots music authority, David has toured with Joan Baez, appeared as a regular performer on the Food
Network show Emeril Live! and performs regularly in Austin

David is a wonderful player and truefire were lucky enough to get him to make this fantastic course. Fingerstyle Blues Handbook is probably one of my favourite true fire courses, David is not only a great player but also a very solid teacher. If your looking for something a little different in this department check out this course. John M.
Read More
I've purchased many instructional videos over the years, and David Hamburger's Fingerstyle Blues Handbook I is definitely among the top 10% of videos in my collection when it comes to my key criteria of a high-quality instructional video-- instructor competency, camera clarity and angles, indtructional pace, and, most importantly, the instructor's ability to break down complex guitar skills and moves into descriptions and illustrations that are user-friendly for the viewer. I also appreciate the two-part approach to each lessons--a short introduction and demonstration of the skill, followed by a more in-depth, step-by-step illustration. Unlike some instroctors who want to impress you first and teach you second, David is clearly more interested in teaching versatile guitar patterns that will help players not only imporve their fingerstyle blues skills, but also learn methods that can be transferred to other songs and genres. Excellent DVD!