David M. Torn (born May 26, 1953) is an American guitarist, composer, and producer. He is known for combining electronic and acoustic instruments and for the use of looping. 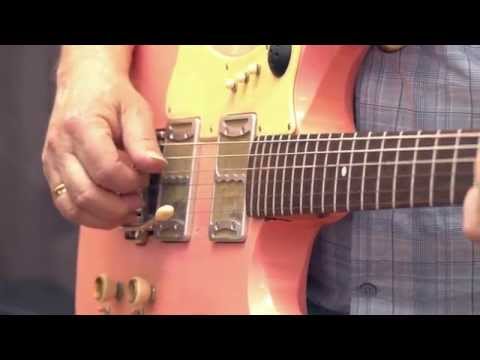 at the Fretboard Journal
2 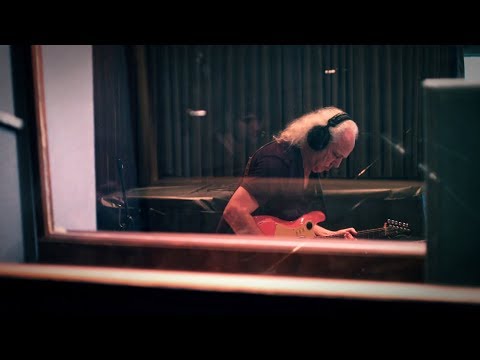 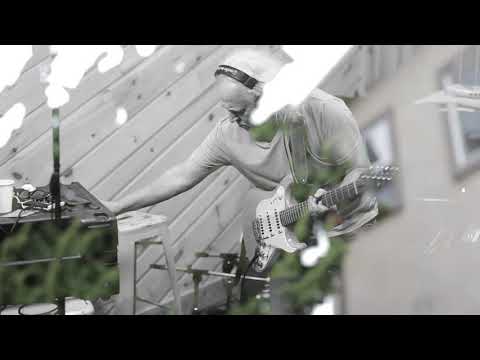 Torn began his career with the Ithaca-based jam band ZoboFunn Band in the 1970s, and rose to prominence as a member of The Everyman Band and Jan Garbarek’s quartet in the mid-1980s. He has recorded solo and group recordings for the ECM, Windham Hill, CMP, and 75 Ark.

He has been re-ordering the edges of rock, jazz & alien world music ever since he heard Hendrix’s “burning wall of voodoo”. His sonic pioneering uses a rock sound, minus the usual constraints indeed. In 1994, he was lauded as “Best Experimental Guitarist” by Guitar Player Magazine Reader’s Poll. In 1979, David joined the Everyman Band (Lou Reed’s recording/touring outfit) on an international tour with Don Cherry. The Everyman Band made two influential recordings for ECM, which led to David’s first record as a leader, Best Laid Plans. This release brought his playing to the attention of Norwegian saxophone luminary, Jan Garbarek, with whom David recorded & toured throughout the mid-eighties.