Arthel Lane “Doc” Watson (March 3, 1923 – May 29, 2012) was an American guitarist, songwriter, and singer of bluegrass, folk, country, blues, and gospel music. Watson won seven Grammy awards as well as a Grammy Lifetime Achievement Award. Watson’s fingerstyle and Flatpicking skills, as well as his knowledge of traditional American music, were highly regarded. Blind from a young age, he performed with his son, guitarist Merle Watson, for over 15 years until Merle’s death in 1985 in an accident on the family farm. 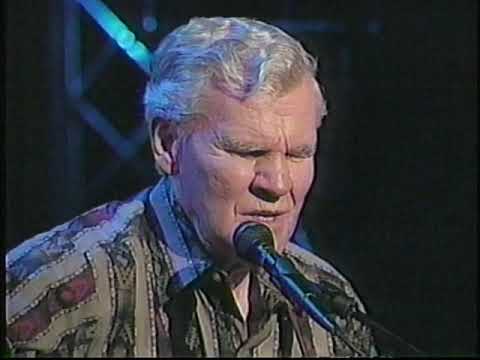 An Evening with Doc Watson
2 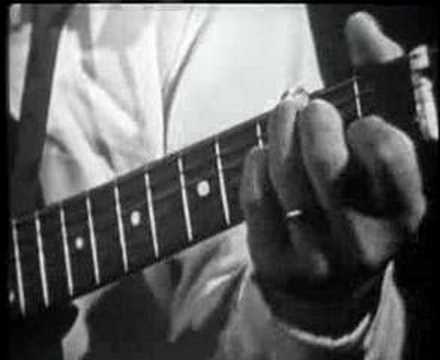 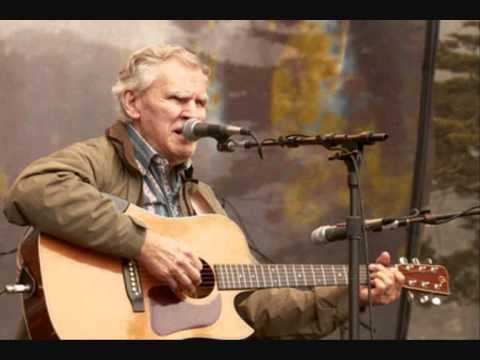 House of the Rising Sun

Watson was born in Deep Gap, North Carolina, United States. According to Watson on his three-CD biographical recording Legacy, he got the nickname “Doc” during a live radio broadcast when the announcer remarked that his given name Arthel was odd and he needed an easy nickname. A fan in the crowd shouted “Call him Doc!” presumably in reference to the literary character Sherlock Holmes’s sidekick Doctor Watson. The name stuck.

An eye infection caused Doc Watson to lose his vision before his second birthday. He attended North Carolina’s school for the visually impaired, the Governor Morehead School, in Raleigh, North Carolina.

In a 1989 radio interview with Terry Gross on the Fresh Air show on National Public Radio, Watson explained how he got his first guitar. His father told him that if he and his brother David chopped down all the small dead chestnut trees along the edge of their field, he could sell the wood to a tannery. Watson bought a $10 Stella guitar from Sears Roebuck with his earnings, while his brother bought a new suit. Later in that same interview, Watson explained that his first high-quality guitar was a Martin D-18.

Play Like a Legend: Doc Watson features transcriptions of his great guitar flatpicking recordings from the early 1960s until the 1990s. In addition, detailed explanations of special techniques such as Carter Plus soloing, using three note patterns (3NPs) and numerous crosspicking patterns are included. Exercises are designed to isolate specific licks and patterns, making them easier to learn.