There are world musicians, and there are musicians of the world. In the case of Alberta-born Douglas Cox, this extremely talented multi-instrumentalist happens to be both. As a young bluesman, this devotee of bottleneck slide guitar had a life-transforming moment nearly 30 years ago when he first picked up the Dobro. That eerie, slightly plangent music resonated deep in his soul and changed everything. Always a gifted guitarist, Douglas immediately displayed a special affinity for this most expressive of instruments. His talent and passion proved nearly boundless, and before long he was playing and recording with masters such as Ellen McIlwaine and David Essig. Eventually his musical world expanded to include such diverse virtuosos as Indian slide guitarists Vishwa Mohan and Salil Bhatt, Folk Singer/Actor Ronny Cox, dearly departed bluesman Long John Baldry, guitar slinger Amos Garrett, Songwriter Chuck Brodsky and expat Rwandan The Mighty Popo. His own bands and solo recordings display a similarly expansive arc, as the folk-blues of Bone Bottle Brass or Steel eventually led to old-timey supergroup Strung (Band of Gypsies with Tony McManus and April Verch), New Orleans funk (Make A Better World featuring John Boutte on Vocals), or countrified Austin Americana in company with BettySoo (Across The Borderline).

Douglas has earned innumerable raves, from the BBCs Bob Harris to magazines such as Guitar Player, he has long been an in-demand player on the Dobro, mandolin, Weissenborn, and the National Steel. His music has been featured on many film and TV soundtracks, including Terry Gilliam’s Tideland, A&E’s Biography, Coyote Ugly, Steven Seagals: Lawman, Auction Kings, Breaking Amish, Call of the Wildman, Chasing Classic Cars, Anthony Bourdain’s No Reservations and TV’s Duck Dynasty.

Douglas was the first featured Dobro player ever booked by the Montreal Jazz Festival, and the first Canadian invited to play Dobrofest in Trnava in Slovakia, a unique festival set in the birthplace of the Dopyera brothers, the men who invented the Dobro nearly a century ago.las 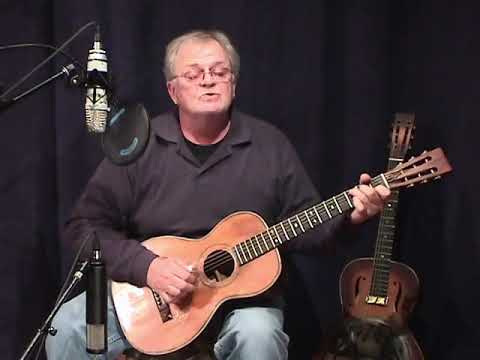 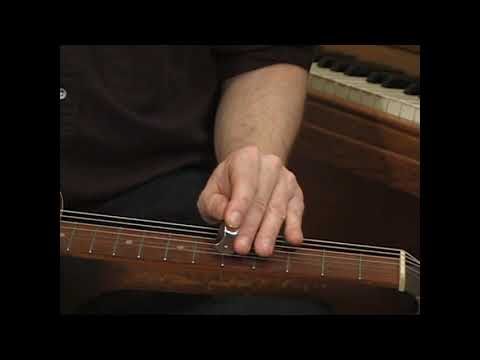 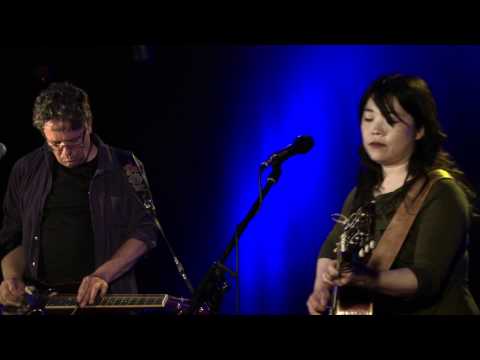 Either as solo performer or as guest artist, as a Producer, or when touring with longtime friends and colleagues, Douglas embodies inventiveness and breathtaking musicality. Whether the performance calls for rootsy Americana, New Acoustic, or traditional blues with an African twist, Douglas is an intuitive and gracious musical collaborator.

And more than just a performer, Douglas is deeply embedded in the entire world of music. Aside from regularly teaching at music camps in Alaska, Texas, and England, he ran his own Malahat Mountain Music label for years and still produces records for the many musical friends he has made along his journey. He is also the producer and artistic director of Vancouver Island MusicFest, which is closing in on its 25thyear and has long been one of Canadas most popular and respected music events.

In 2017, Douglas was inducted into the BC Music Hall of Fame as a Pioneer Star for his extensive body of work as a musician and producer. In 2018 he was awarded a spot in the Comox Valley Walk of Fame.

Since then, Douglas has shared a Grammy Nomination for his work on San Antonio band, Los Texmaniacs recent CD and produced a CD in Nashville for his friend April Verch, bringing together a who’s who of the ‘real’ country music scene.

Douglas’s worked hard on his art and his craft, and you can hear it when he plays. You can also see it, in the names of the artists he’s making music with and the places he’s played and when you read between those lines, you know he’s earned the respect of his peers and a lot of very happy listeners. He is a catalyst among musicians and artists for many fascinating collaborations.

What a long, strange and delightful trip it continues to be!

Douglas is a wonderful player and truefire were lucky enough to get him to make this fantastic course.Learn Roots Music is probably one of my favourite true fire courses, Douglas is not only a great player but also a very solid teacher. If your looking for something a little different in this department check out this course.