Eddie Lang (born Salvatore Massaro, October 25, 1902 – March 26, 1933) is known as the father of jazz guitar. During the 1920s, he gave the guitar a prominence it previously lacked as a solo instrument, as part of a band or orchestra, and as accompaniment for vocalists. He recorded duets with guitarists Lonnie Johnson and Carl Kress and jazz violinist Joe Venuti, and played rhythm guitar in the big bands of Paul Whiteman and Bing Crosby. 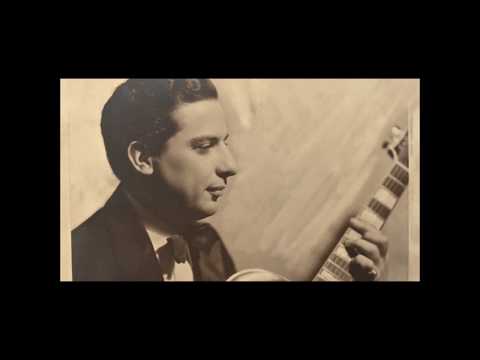 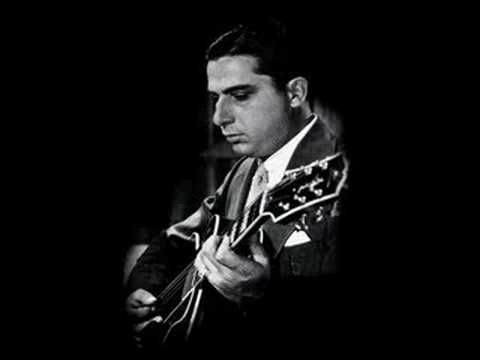 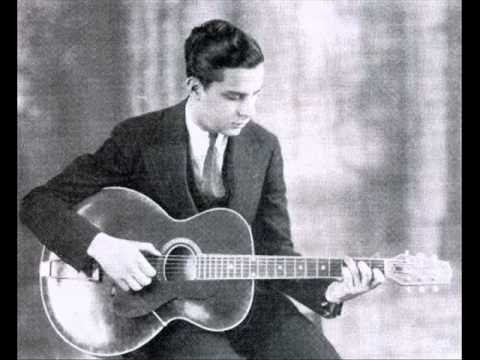 Some Of These Days

The son of an Italian-American instrument maker, Lang was born in Philadelphia, Pennsylvania, and grew up with violinist Joe Venuti. His first instrument was violin when he was seven. He performed on violin in 1917 and became a member of a trio. In 1920, he dropped the violin for banjo and worked with Charlie Kerr, then Bert Estlow, Vic D’Ippolito, and Billy Lustig’s Scranton Siren Orchestra. A few years later, he dropped the banjo for guitar when he became a member of the Mound City Blue Blowers led by Red McKenzie. He recorded one of the first solos in 1924 on “Deep 2nd Street Blues”. His performances with McKenzie’s band drew attention, and he found many jobs as a freelance guitarist. Before Lang, the guitar hadn’t been a prominent instrument in jazz bands and dance orchestras.