Remler settled in New Orleans, where she played in blues and jazz clubs, working with bands such as Four Play and Little Queenie and the Percolators before beginning her recording career in 1981. She was praised by jazz guitarist Herb Ellis, who referred to her as “the new superstar of guitar” and introduced her at the Concord Jazz Festival in 1978. 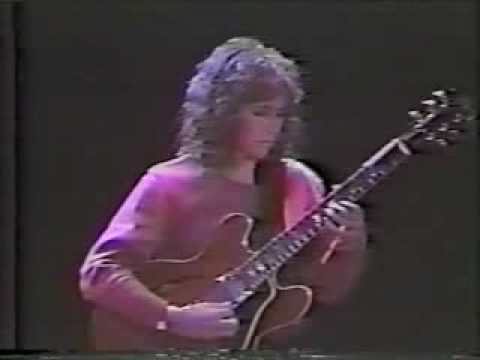 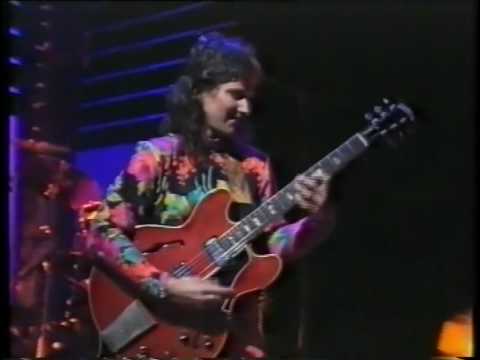 Her first album as a band leader, Firefly, gained positive reviews, as did Take Two and Catwalk. She recorded Together with guitarist Larry Coryell. She participated in the Los Angeles version of Sophisticated Ladies from 1981–1982 and toured for several years with Astrud Gilberto. She also made two guitar instruction videos.

In 1985, she won Guitarist of the Year in Down Beat magazine’s international poll. In 1988, she was artist in residence at Duquesne University and the next year received the Distinguished Alumni award from Berklee. Bob Moses, the drummer on Transitions and Catwalk, said, “Emily had that loose, relaxed feel. She swung harder and simpler. She didn’t have to let you know that she was a virtuoso in the first five seconds.”