Grady Martin Guitarist was born on January 17, 1929, in Chapel Hill, Tennessee. He grew up on a farm with his oldest sister, Lois, his older brothers, June and Bill, and his parents, Claude and Bessey;  and had a horse he named Trigger. His mother played the piano and encouraged his musical talent. At age 15, Martin was invited to perform regularly on WLAC-AM in Nashville, Tennessee, and made his recording debut two years later on February 15, 1946[3] with Curly Fox and Texas Ruby in Chicago, Illinois. 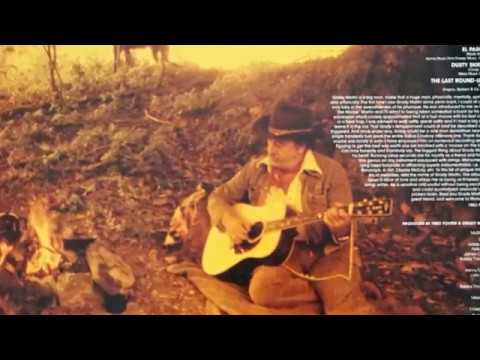 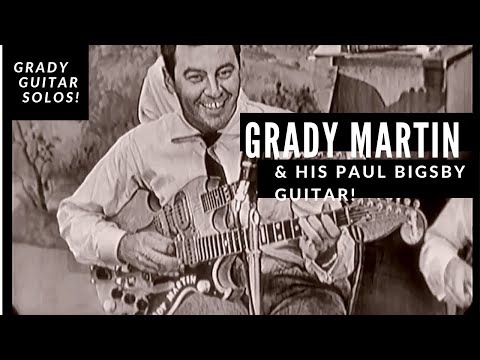 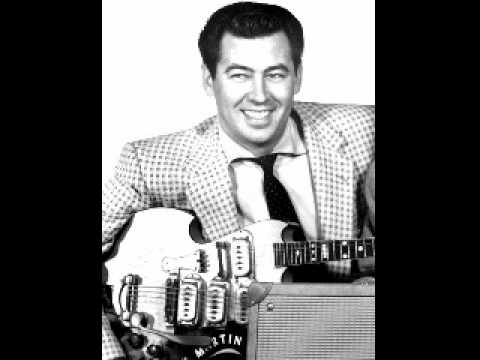 By 1950, Grady Martin Guitarist was a part of the rising Nashville recording scene as a studio guitarist and fiddler, and his guitar hooks propelled Red Foley’s “Chattanoogie Shoe Shine Boy” and “Birmingham Bounce”. In 1951, he signed with Decca Records with his own country-jazz band, Grady Martin and the Slew Foot Five. In addition to backing mainstream acts like Bing Crosby and Burl Ives, they began to record in their own right, with later sessions under the name Grady Martin and his Winging Strings when he introduced his twin-neck Bigsby guitar. The band, with Hank Garland, Bob Moore, Tommy Jackson and Bud Isaacs made regular appearances on ABC-TV’s Ozark Jubilee in the mid-1950s.