Grant Green (June 6, 1935 – January 31, 1979) was an American jazz guitarist and composer. Recording prolifically and mainly for Blue Note Records as both leader and sideman, Green performed in the hard bop, soul jazz, bebop, and Latin-tinged idioms throughout his career. Critics Michael Erlewine and Ron Wynn write, “A severely underrated player during his lifetime, Grant Green is one of the great unsung heroes of jazz guitar … Green’s playing is immediately recognizable – perhaps more than any other guitarist.” Critic Dave Hunter described his sound as “lithe, loose, slightly bluesy and righteously groovy”. He often performed in an organ trio, a small group with an organ and drummer. 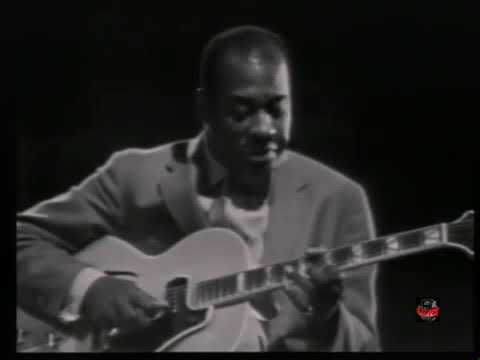 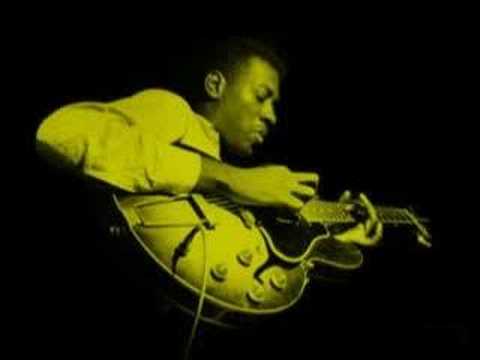 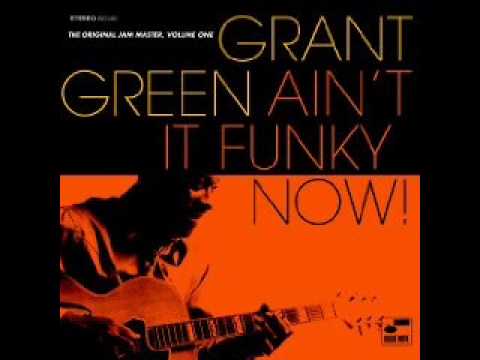 Apart from guitarist Charlie Christian, Green’s primary influences were saxophonists, particularly Charlie Parker, and his approach was therefore almost exclusively linear rather than chordal. He thus rarely played rhythm guitar except as a sideman on albums led by other musicians. The simplicity and immediacy of Green’s playing, which tended to avoid chromaticism, derived from his early work playing rhythm and blues and, although at his best he achieved a synthesis of this style with bop, he was essentially a blues guitarist and returned almost exclusively to this style in his later career.

Green was born in St. Louis, Missouri. He first performed in a professional setting at the age of 13 as a member of a gospel music ensemble. His influences were Charlie Christian, Charlie Parker, Lester Young, and Jimmy Raney, he first played boogie-woogie before moving on to jazz. His first recordings in St. Louis were with tenor saxophonist Jimmy Forrest for the United label. The drummer in the band was Elvin Jones, later the powerhouse behind sax player John Coltrane. Green recorded with Elvin again in the early 1960s. Lou Donaldson discovered him playing in a bar in St. Louis. After touring together with Donaldson, Green arrived in New York around 1959–60.

Rediscovering the Forgotten Genius of Jazz Guitar. This heartfelt biography celebrates the life and music of unsung hero Grant Green, the late jazz guitar genius who played on nearly 100 albums from the early ’60s to the late ’70s, but narrowly missed celebrity.

A Step-by-Step Breakdown of the Guitar Styles and Techniques of the Jazz Groove Master (Guitar Signature Licks). Explore the many stylistic turns of one of the most influential guitarists in jazz! Renowned guitar educator Wolf Marshall takes you inside 13 of Grant Green’s most popular tunes to examine his unique lines and musicality.