Sumlin was born in Greenwood, Mississippi, and raised in Hughes, Arkansas.He got his first guitar when he was eight years old. As a boy, he met Howlin’ Wolf by sneaking into a performance. Wolf relocated from Memphis to Chicago in 1953, but his longtime guitarist Willie Johnson chose not to join him. 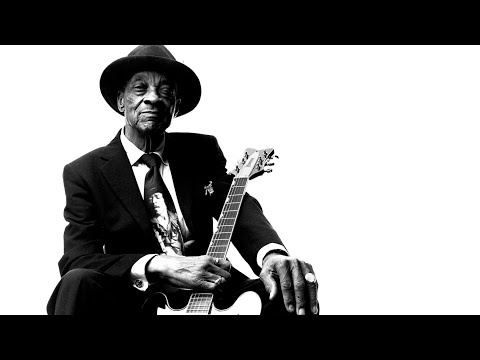 Sometimes I am Right
2 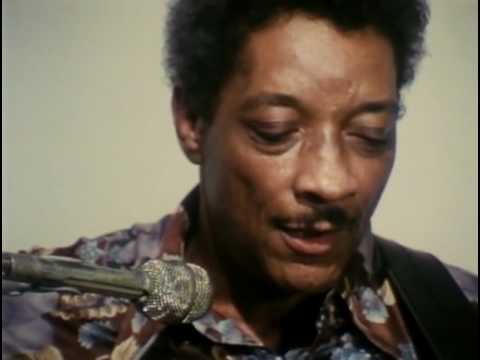 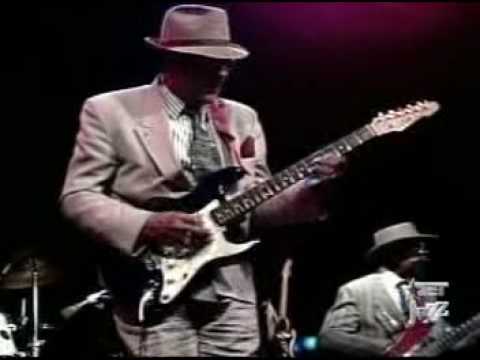 Come On in My House

In Chicago, Wolf hired the guitarist Jody Williams, but in 1954 he invited Sumlin to move to Chicago to play the second guitar in his band. Williams left the band in 1955, leaving Sumlin as the primary guitarist, a position he held almost continuously (except for a brief spell playing with Muddy Waters around 1956) for the remainder of Wolf’s career. According to Sumlin, Howlin’ Wolf sent him to a classical guitar instructor at the Chicago Conservatory of Music to learn keyboards and scales. Sumlin played on the album Howlin’ Wolf (called the “rocking chair album”, with reference to its cover illustration), which was named the third greatest guitar album of all time by Mojo magazine in 2004.

Upon Wolf’s death in 1976, Sumlin continued playing with several other members of Wolf’s band, as the Wolf Gang, until about 1980. He also recorded under his own name, beginning with a session from a tour of Europe with Wolf in 1964. His last solo album was About Them Shoes, released in 2004 by Tone-Cool Records. He underwent lung removal surgery the same year, but he continued performing until just before his death. His final recording, just days before his death, was tracks for an album by Stephen Dale Petit, Cracking The Code (333 Records).

The Troubles and Triumps of Blues Legend: Incurable Blues explores the life and genius of Hubert Sumlin, a highly influential guitarist who has survived cancer, alcoholism, and personal and professional tribulations to testify to the classic days of Chicago blues. Author Will Romano places Hubert’s playing and performing style in context, showing how it formed the basis of blues rock and rock n roll and how it bridges the gap between African folk; the work of early masters like Robert Johnson,