James Alan Hetfield (born August 3, 1963) is an American musician and songwriter best known for being the co-founder, lead vocalist/rhythm guitarist and main songwriter for the American heavy metal band Metallica. Hetfield is mainly known for his intricate rhythm playing, but occasionally performs lead guitar duties and solos, both live and in the studio. 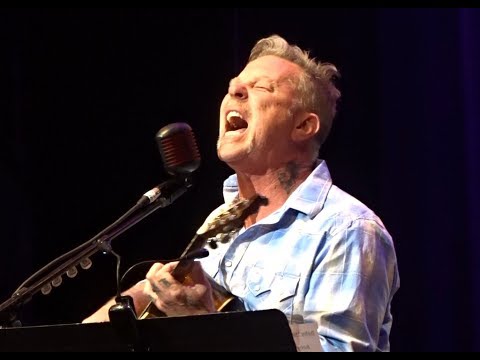 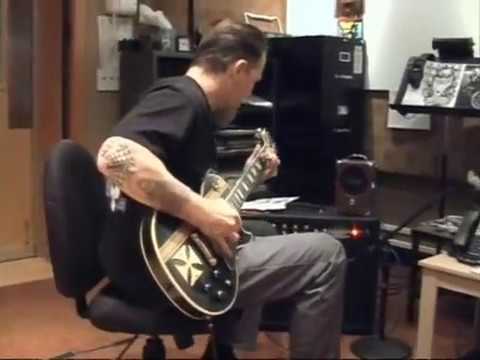 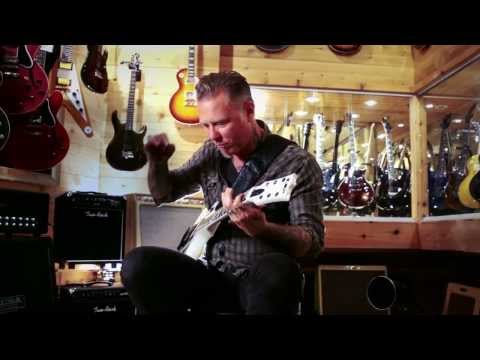 Hetfield was born on August 3, 1963[2] in Downey, California, the son of Cynthia Bassett (née Nourse), a light opera singer, and Virgil Lee Hetfield, a truck driver.[3] He is of English, German, Irish, and Scottish descent.[citation needed] He has two older half-brothers from his mother’s first marriage and one younger sister. His parents divorced in 1976 when Hetfield was 13. They were very strict Christian Scientists, and in accordance with their beliefs, they strongly disapproved of medicine or any other medical treatment and remained loyal to their faith, even as Cynthia was dying from cancer.

So Let It Be Written

With James Hetfield at the helm, Metallica went from being thrash pioneers to heavy metal gods. He overcame adolescent upheaval and personal demons—including his parents’ divorce, his mother’s untimely death and severe alcoholism—to become metal’s biggest star. So Let It Be Written does justice to the many hats Hetfield has worn, with his strong leadership, signature vocal style, powerful guitar-playing and masterful songwriting.