Jeffrey Scott Buckley (November 17, 1966 – May 29, 1997), raised as Scott Moorhead, was an American singer, songwriter, and guitarist. After a decade as a session guitarist in Los Angeles, Buckley amassed a following in the early 1990s by playing cover songs at venues in Manhattan’s East Village such as Sin-é, gradually focusing more on his own material. After rebuffing much interest from record labels and Herb Cohen, the manager of his singer father, Tim Buckley, he signed with Columbia, recruited a band, and recorded what would be his only studio album, Grace, in 1994. 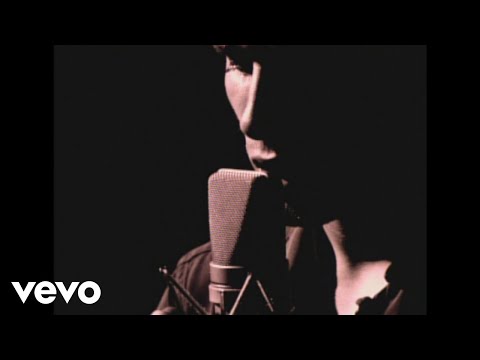 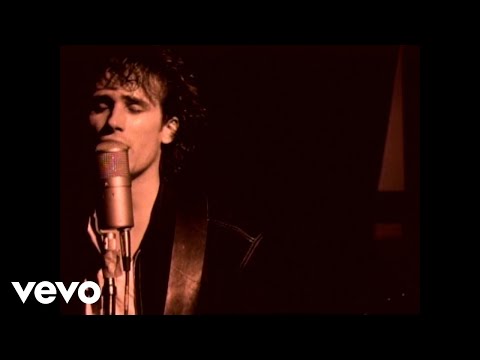 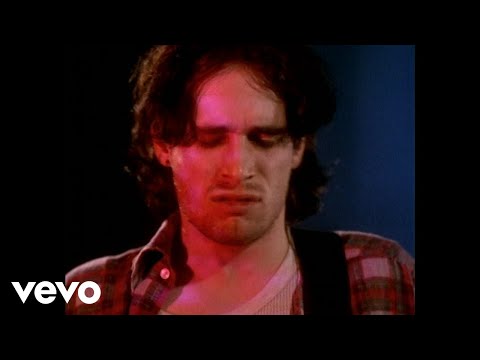 Over the following three years, the band toured extensively to promote the album, including concerts in the U.S., Europe, Japan, and Australia. In 1996, they stopped touring and made sporadic attempts to record Buckley’s second album in New York City with Tom Verlaine as a producer.

In 1997, Jeff Buckley moved to Memphis, Tennessee, to resume work on the album, to be titled My Sweetheart the Drunk, recording many four-track demos while also playing weekly solo shows at a local venue. On May 29, 1997, while awaiting the arrival of his band from New York, he drowned during a spontaneous evening swim, fully clothed, in the Mississippi River when he was caught in the wake of a passing boat; his body was found on June 4.

Since his death, there have been many posthumous releases of his material, including a collection of four-track demos and studio recordings for his unfinished second album My Sweetheart the Drunk, expansions of Grace, and the Live at Sin-é EP. Chart success also came posthumously: with his cover of Leonard Cohen’s song “Hallelujah” he attained his first number one on Billboard’s Hot Digital Songs in March 2008 and reached number 2 in the UK Singles Chart that December.

Buckley and his work remain popular and are regularly featured in “greatest” lists in the music press; in 2004, Rolling Stone listed him at number 39 on their list of greatest singers of all time.

Jeff Buckley - His Own Voice

After the release of his acclaimed debut album, Grace, in 1994, Jeff Buckley quickly established himself as one of the decade’s most defining talents in pop music: a singer, guitarist, and songwriter with a multi-octave range whose tastes took in rock, blues, jazz, hardcore, Qawwali music, and even show tunes. For much of his life, Buckley diligently kept journals recording his goals, inspirations, aspirations, and creative struggles. These diaries amount to one of the most insightful life chronicles any musical artist has left behind.