Jerry Fulton Cantrell Jr. (born March 18, 1966) is an American musician, singer-songwriter and guitarist best known as the founder, lead guitarist, co-lead vocalist and main songwriter of the rock band Alice in Chains. The band rose to international fame in the early 1990s during Seattle’s grunge movement, and is known for its distinctive vocal style and the harmonized vocals between Cantrell and Layne Staley (and later Cantrell and William DuVall). Cantrell started to sing lead vocals on Alice in Chains’ 1992 EP Sap. After Staley’s death in 2002, Cantrell took the role of Alice in Chains’ lead singer on most of the songs from the band’s post-Staley albums, Black Gives Way to Blue (2009), The Devil Put Dinosaurs Here (2013) and Rainier Fog (2018), with DuVall harmonizing with him in the new songs and singing Staley’s vocals in the old songs in live concerts. 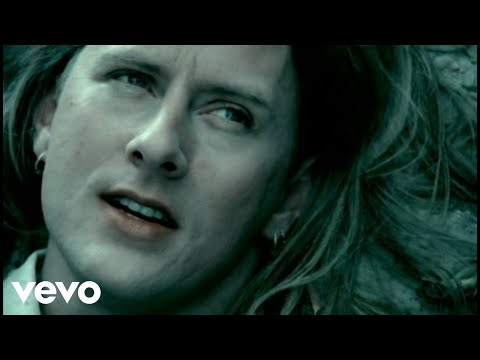 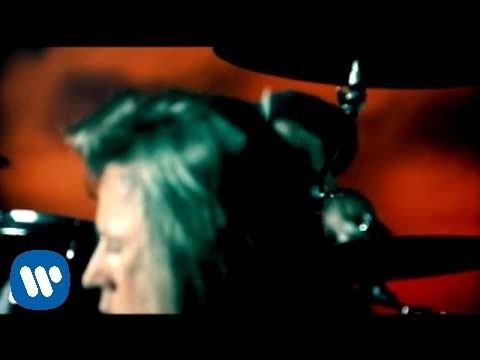 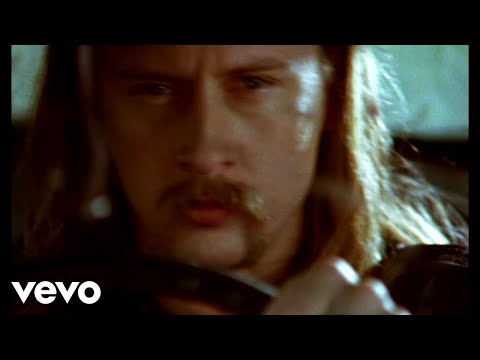 Jerry Cantrell has a very thick and powerful guitar sound that packs plenty of crunches. He’s a huge fan of dropped-D tuning and likes to layer guitar parts with a variety of tones. He is known for his signature G&L Rampage, a guitar he’s been using throughout his career. He’s also been seen playing Gibson Les Pauls and older Music Man models. Lately, Cantrell’s backline consists of Freidman heads (including his signature model) and Bogner cabs