Jim Campilongo (born July 8, 1958) is a New York roots rock guitarist, known for recording a series of mostly instrumental albums. He is also known for being a member of The Little Willies with Norah Jones.
Campilongo main choice of instrument is the Fender Telecaster. He uses an the  hybrid right-hand technique that involves the use of both a plectrum and his fingers.

Billboard Magazine has called Jim Campilongo “an American treasure” while The New Yorker raved that “few guitarists capture the nuances, as well as Campilongo, does.”

Campilongo has been a formidable presence as a session guitarist on dozens of recordings by other artists. Providing some very tasty lead guitar for Martha Wainwright, Teddy Thompson, and the Little Willies. Campilongo’s also has a band with with grammy award winner Norah Jones. He’s performed or recorded alongside JJ Cale, Nels Cline, Pete Townsend, Bright Eyes, Burning Spear, Gillian Welch & David Rawlings, and Peter Rowan to name a few.

Campilongo has also made repeat appearances on The Late Show with David Letterman, Conan, Jools Holland, and Abbey Road Sessions (both BBC) and has been interviewed on many major radio shows.

Campilongo’s virtuosity and originality has inspired a generation of guitar players and his songwriting, which draws from blues, country, jazz, and rock boasts a sensitivity and wit that has also earned him a broad fan base most instrumental guitarist never enjoy. 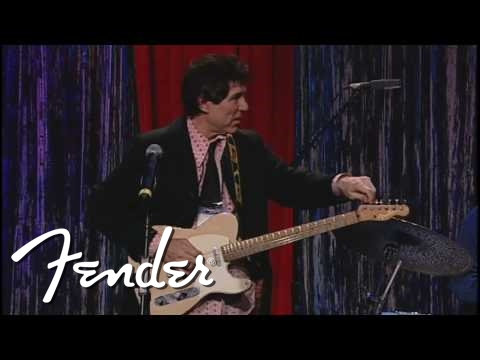 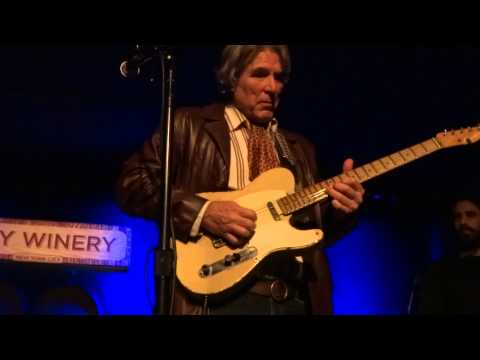 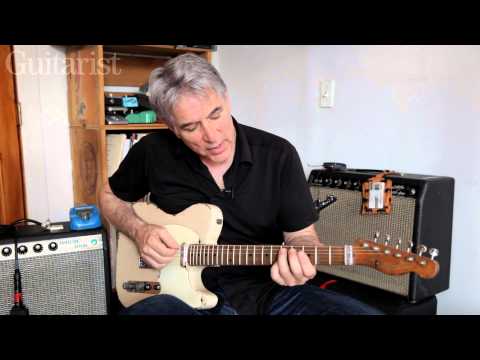 “New York has no shortage of guitar heroes but few cover as many bases as Jim Campilongo…He reveals a range that extends from seductive country-swing to atmospheric jazz and well beyond.” – Time Out New York

“Through the lean ropy sound of his Fender Telecaster, Mr. Campilongo connects American styles in a sly knowing way.” – The New York Times

“Campilongo is one of those New York secrets. A master of the electric guitar, he weaves in spaghetti western picks, blues chords, and jazz refs into his haunting tunes, a combo of originals and covers.” – NY Post

“An engaging improviser whose interest in entertainment is equal to his interest in art. His supple moves can keep an audience enthralled—meaning their asses wiggle and their minds jiggle.” – Village Voice

Additionally, Jim Campilongo is a published guitar teacher and contributing editor to Guitar Player Magazine. His virtuosity and originality has inspired a generation of guitar players and his songwriting, which draws from blues, country, jazz, and rock boasts a sensitivity and wit that has also earned him a broad fan base most instrumental guitarist never enjoy.

Jim is a wonderful player and truefire were lucky enough to get him to make this fantastic course. Sonic Tele is probably one of my favourite true fire courses, Jim is not only a great player but also a very solid teacher. If your looking for something a little different in the telecaster department check out this course. Paul L
Read More
If asked to pick that one desert island truefire course this would be it. Jim is a great hang, he is fun to listen to and this is the one of the most honest courses I've seen. This is a great course if you have some experience under your belt. Jim just opens up and shows you how to play some of his best stuff. Talks you thru his influences and howRead more about review stating If asked to pick that to play it, but dumbs nothing down. It a grand buffet to feast on. Some of it is simple, a lot of it is trickier than it looks. There will be some measures where the fingering us just unlike anything you're used to. Highly recommend to anyone interested the least in the country/blues/jazz melting pot that draws on a great tradition starting with Chet passing thru Buchannon and Gatton and so finely refined and executed by Jim