John Anthony Frusciante (/fruːˈʃɑːnteɪ/ (About this sound listens); born March 5, 1970) is an American musician, singer, songwriter, and producer best known as the lead guitarist of the rock band Red Hot Chili Peppers across three stints (1988–1992, 1998–2009, 2019–present). He has recorded five studio albums with them. 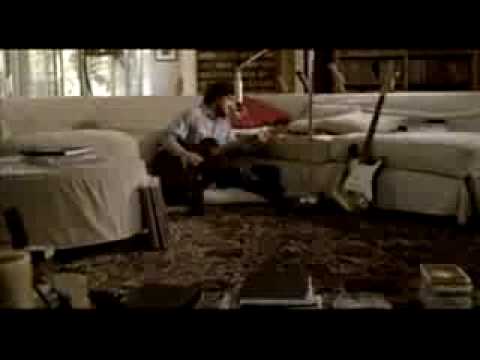 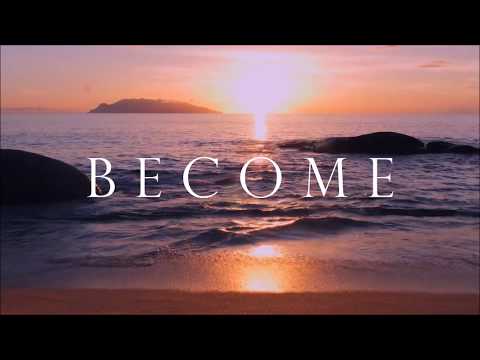 John Frusciante has an active solo career, having released twelve solo albums and seven EPs; his recordings include elements ranging from experimental rock and ambient music to new wave and electronica. John Frusciante also released two acid house albums and one EP under his alias Trickfinger. He has also recorded with numerous other artists, including the Mars Volta, for whom he was a studio guitarist (and occasional live performer) from 2002 until 2008; Josh Klinghoffer and Joe Lally, with whom he released two albums as Ataxia; and various collaborations with both Klinghoffer and Omar Rodríguez-López.

At the age of eighteen, he joined the Red Hot Chili Peppers, first appearing on the band’s 1989 album, Mother’s Milk. The group’s follow-up album, Blood Sugar Sex Magik (1991), was a breakthrough success. John Frusciante became overwhelmed by the band’s new popularity and quit in 1992. He became a recluse and entered a long period of drug addiction, during which he released his first solo recordings: Niandra Lades and Usually Just a T-Shirt (1994) and Smile from the Streets You Hold (1997). In 1998, he successfully completed drug rehabilitation and rejoined the Red Hot Chili Peppers. Their next album, Californication (1999), would eventually go on to sell 15.4 million copies.