John Hatcher runs Blues Guitar Institute and is dedicated to teaching acoustic blues with a simple, straightforward approach. Growing up with an electric guitar in his hands, John was constantly listening to rock music from the 60s and 70s. After hearing many of his favorite guitarists cite blues artists as key influences, John dove head first into the blues. This path eventually led to his love for Delta and Piedmont Blues from the early part of the 20th century.

We don’t normally think of guitar virtuosos existing in the 1920’s and 1930’s, but there were many great players from this time such as two of John’s favorites, Blind Boy Fuller and Blind Blake. Some other influences of John’s include Mississippi John Hurt, Etta Baker and Keb’ Mo’. John enjoys deconstructing and sharing these players’ style with his students in a methodical and easy to understand way. 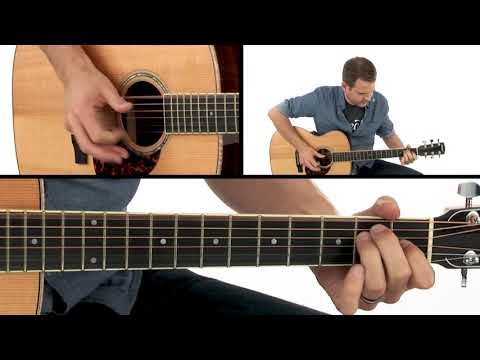 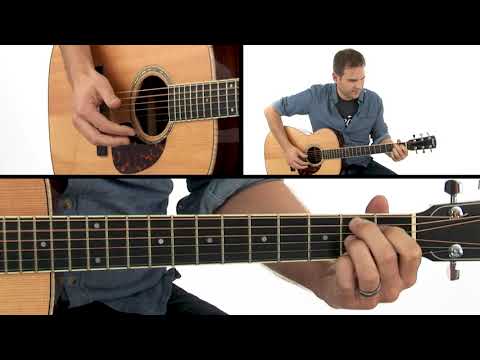 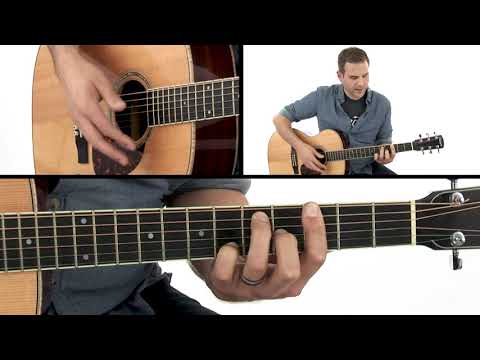 John’s motto as an instructor is: start small and build. Great things can be accomplished on the guitar with consistent practice and attention to the fundamentals.

Fareed is a wonderful player and truefire were lucky enough to get him to make this fantastic course. Jazz Comping Survival Guide is probably one of my favourite true fire courses, Fareed is not only a great player but also a very solid teacher. If your looking for something a little different in this department check out this course. mattstutts2
Read More
Short and Sweet, up your technique Using the blues and roots music, especially on an acoustic, is a great gateway to learning to play the guitar. This isn't really a course for beginners. You should be comfortable with some fingerstyle and have more than a passing familiarity with blues structure. But this course will really help you get to building those fundamentals needed to sound like those very early blues players. Half the course focuses on techniques and genre concepts. Normally, I skip over a lot of this stuff but it's really essential in this case. And the performance studies - there's only four of them - sound awesome.