John Peter Petrucci (born July 12, 1967) is an American guitarist, composer and producer. He is best known as a founding member of the progressive metal band Dream Theater. 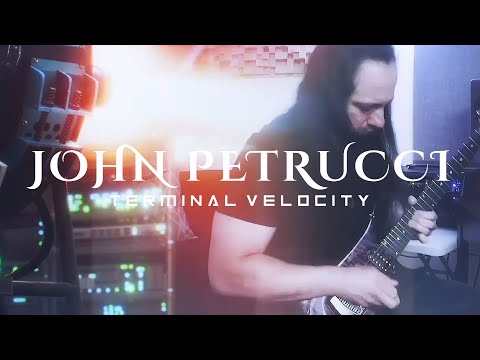 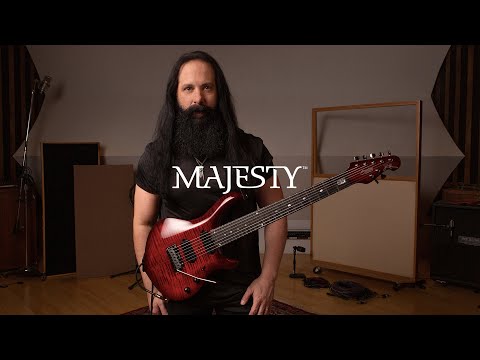 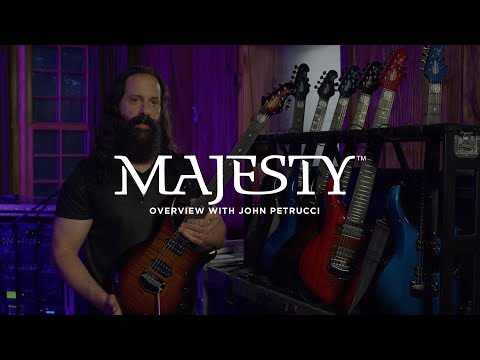 Petrucci is a long-time user of Music Man JP and Majesty series guitars and Mesa/Boogie amplifiers. While his pedalboard, controller, effects and overdrives have undergone changes over the years, the core of Petrucci’s guitar sound remains Dimarzio pickups and Mesa/Boogie amplifiers. Most recently the signature JP-2C amplifier based on the Mark IIC+ series and other Mark and Rectifier series amplifiers, such as during the recording of Train of Thought.

Famous for his high-speed style of alternate picking, Petrucci has dazzled fans of guitar virtuosity, both in his work with Dream Theater, on solo recordings and as a semi-regular touring member of G3, which includes Joe Satriani and Steve Vai, both of whom are no slouches when it comes six-string shredding.