Julian Lage (/lɑːdʒ/ LAHJ; born December 25, 1987) is an American guitarist and composer. A child prodigy, Lage was the subject of the 1996 short documentary film Jules at Eight. At 12, he performed at the 2000 Grammy Awards. Three years later, he became a faculty member of the Stanford Jazz Workshop at Stanford University. 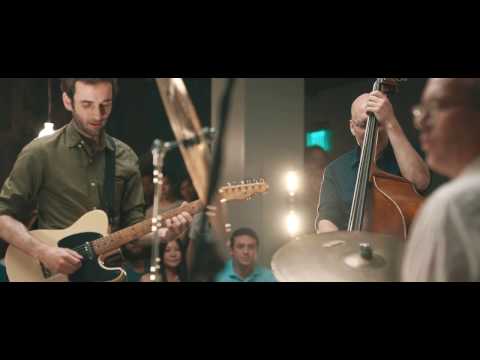 I'll Be Seeing You
2 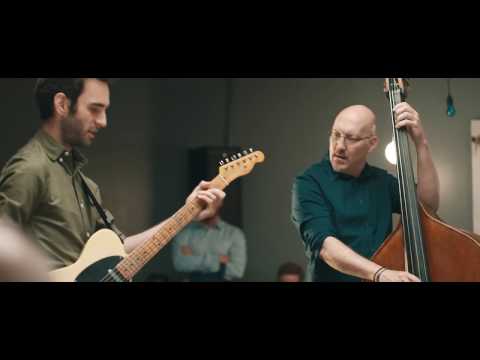 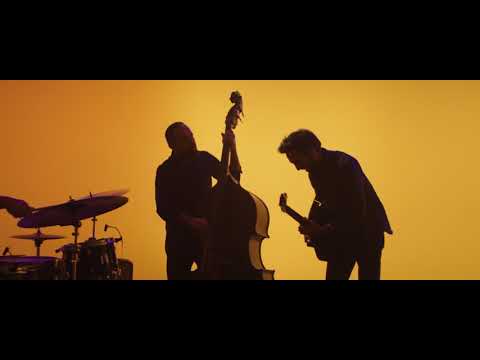 Classically trained at the San Francisco Conservatory of Music, he has studied at Sonoma State University and the Ali Akbar College of Music. He graduated from the Berklee College of Music in 2008. He has Jewish ancestry on his mother's side.

He has worked in a trio with Scott Colley and drummer Kenny Wollesen and has recorded duo albums with guitarists Chris Eldridge, Gyan Riley, and Nels Cline. For the 2017 guitar duo album Mount Royal, Lage and Eldridge received a Grammy nomination for Best Contemporary Instrumental Album.