In the Seventies, he led the group Foreplay with Mike Mandel, a friend since childhood, although the albums of this period, Barefoot Boy, Offering, and The Real Great Escape, were credited only to “Larry Coryell.” He formed The Eleventh House in 1973. Several of the group’s albums included drummer Alphonse Mouzon. 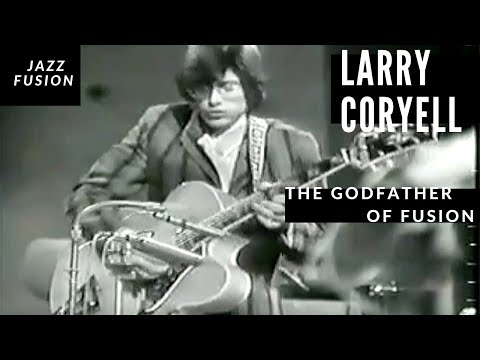 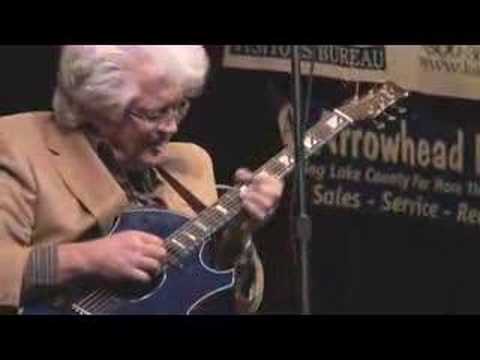 Love Is Here To Stay
3 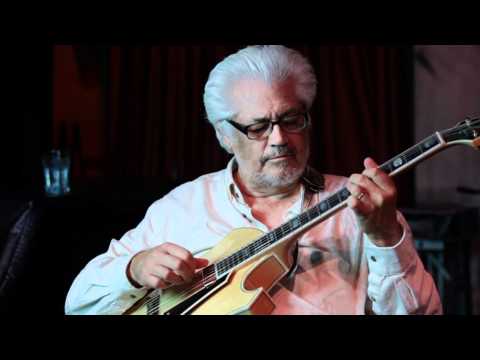 My Life In Music

He recorded two guitar duet albums with Philip Catherine. In 1979, he formed The Guitar Trio with John McLaughlin and Paco de Lucia. The group toured Europe briefly, releasing a video recorded at Royal Albert Hall in London entitled Meeting of Spirits. In early 1980, Coryell’s drug addiction led to his being replaced by Al Di Meola. He recorded Together with guitarist Emily Remler, who died in 1990. Starting from 2010, Coryell toured and recorded intermittently with a trio that included pianist John Colianni, as well as bassists Daryl Johns and Jim Cammack.