Building on the distorted electric guitar sound of early records, his 1958 instrumental hit “Rumble” by Link Wray & His Ray Men popularized “the power chord, the major modus operandi of modern rock guitarists,” facilitating the emergence of “punk and heavy rock”. Rolling Stone placed Wray at No. 45 of the 100 greatest guitarists of all time. In 2013 and 2017 he was a nominee for the Rock and Roll Hall of Fame. Though he began in country music, his musical style went on to consist primarily of rock and roll, rockabilly, and instrumental rock. 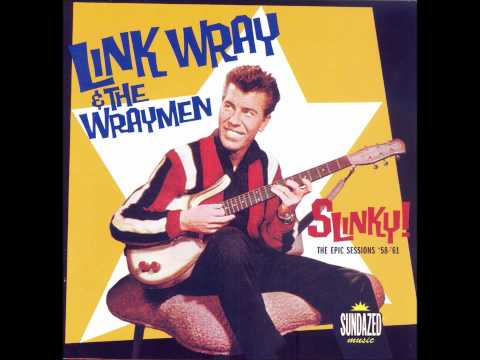 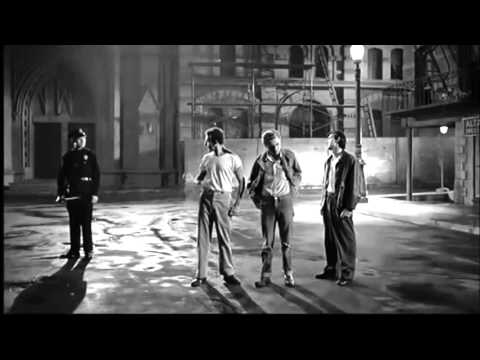 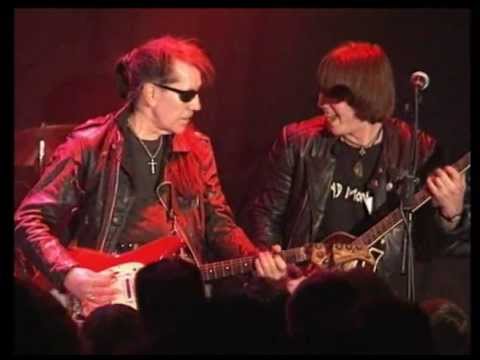 While living in the San Francisco Bay Area in the early 1970s, Wray was introduced to Quicksilver Messenger Service guitarist John Cipollina by bassist James “Hutch” Hutchinson. He subsequently formed a band initially featuring special guest Cipollina along with the rhythm section from Cipollina’s band Copperhead, bassist Hutch Hutchinson, and drummer David Weber. They opened for the band Lighthouse at the Whisky a Go Go in Los Angeles from May 15–19, 1974. He later did numerous concerts and radio broadcasts in the Bay Area including KSAN and the Bill Graham venue Winterland Ballroom, with Les Lizama later replacing Hutchinson on bass. He toured and recorded two albums with retro-rockabilly artist Robert Gordon in the late 1970s. The 1980s to the present day saw a large number of reissues as well as new material. One member of his band in the 1980s, drummer Anton Fig, later became drummer in the CBS Orchestra on the Late Show with David Letterman. In 1994, he played on four songs of the album Chatterton by French rocker Alain Bashung. He went on to release two albums of new music: Shadowman (1997) and Barbed Wire (2005).