Mark Lettieri is a guitarist, composer, producer, and instructor based in Fort Worth, TX.  Proficient in a multitude of styles, he records and performs in virtually every genre of popular music with both independent and major-label artists. He also composes and produces original instrumental music under his own name. 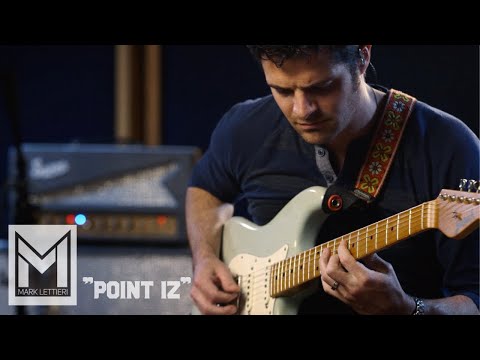 Point Iz (Things of That Nature)
2 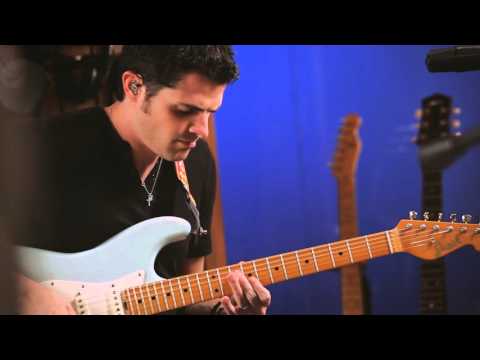 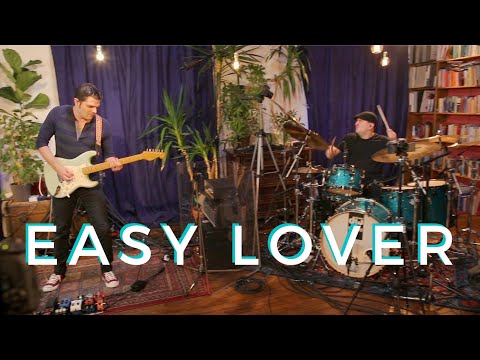 Born in the San Francisco Bay Area, Lettieri came to Texas via Texas Christian University (TCU), studying advertising and public relations, and competing in track and field. A passionate guitarist since middle school, he began his music career in the Dallas/Fort Worth Metroplex area upon graduating from TCU.

Playing in the vibrant Metroplex gospel and R&B scene led Lettieri to join jazz/world group Snarky Puppy in 2008, where he contributes as a guitarist, as well as arranger and composer. His work with the group has resulted in three GRAMMY Awards: Best R&B Performance for “Something” feat. Lalah Hathaway in 2014, and Best Contemporary Instrumental Album (Sylva in 2016, and Culcha Vulcha in 2017). Snarky Puppy tours constantly, having performed on every continent except Antarctica.

Outside of Snarky Puppy, Lettieri has released five albums as a leader: Knows (2011), Futurefun (2013), Spark and Echo (2016, #2 on iTunes Jazz and #11 on Billboard Jazz) Deep: The Baritone Sessions in (2019, #21 on Billboard Jazz), and most recently, Things of That Nature (2019, #1 on iTunes Jazz). Due in large part to Lettieri’s vibrant social media presence, these records have created a sizable buzz among fans of instrumental music worldwide. He performs this music live with the Mark Lettieri Trio, featuring Wes Stephenson (Funky Knuckles) on bass and Jason “JT” Thomas (Snarky Puppy, Forq) on drums.