Mateus Asato (December 29, 1993) is a guitarist from Campo Grande, Brazil: he now lives in Los Angeles. 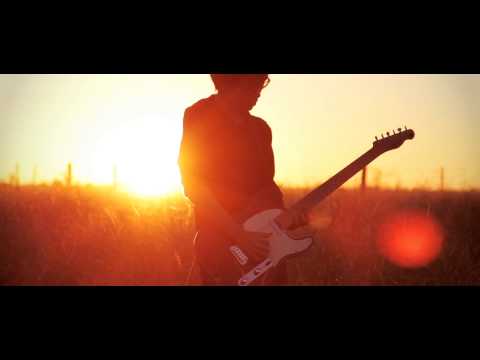 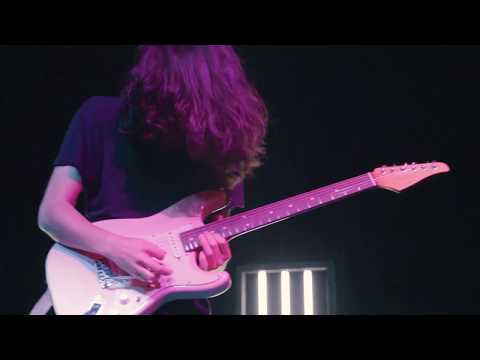 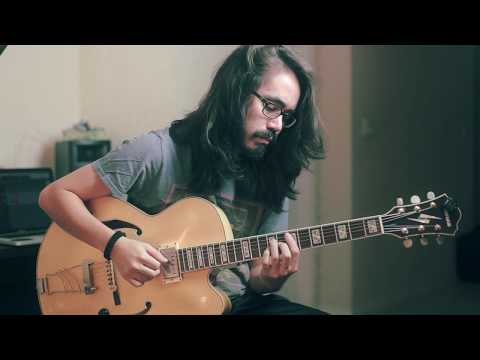 He rose to fame by posting videos of himself playing guitar on Instagram, and has since amassed over one million followers. He has toured with several pop stars as a guitarist. He also has his own signature guitar with Suhr Guitars.

In 2013 he attended the Musicians Institute in Los Angeles, California. His career began when industry professionals discovered him through his Instagram account. He then toured with Tori Kelly and Jessie J. Asato also began to do guitar clinics in South Korea and in Singapore.In 2019 Guitar Magazine named him one of the 50 most exciting young guitarists in the world.He has also played some shows in Las Vegas along with Bruno Mars.

Mateus Asato’s playing is instantly recognizable; melodic chord progressions interwoven with flurries of tasty single note lines, seamlessly switching between his pick and his fingers. His playing grew from a wide range of musical influences.

Asato’s style arose from attempting to play like his heroes and finding his own ways of going about the stuff that he couldn’t play. This pragmatic approach to the guitar has resulted in a uniquely eclectic style that displays a soulful touch, animated with passion and tempered by a keen sense of lyricism.