Matthieu Brandt from Amsterdam, Netherlands (b. 1961) has been strummin’ a guitar since 1983 when he traded his first P.C. for his first Alfa Guitar.

Starting out as an acoustic fingerstyle blues player and studying with Irish Blues Virtuoso Martin Hutchinson, he quickly got an appetite for electric blues.

He started out in his first blues band “Bealestreet” in 1985 – a band that was to exist for five looooong years. Although of questionable level the band was to be a good jumping board for his later career.

Strough studying at the biggest private music school in Amsterdam, The Muziekpakhuis – where he became a teacher in 1987 – he was turned onto Wes Montgomery. He formed a Jazz Quartet “The Half Nelson Octet” and started performing in the area.

In 1990 he went to Berklee College in Boston, U.S.A. for a summer course. Meeting local pop composer/musician Jack Starkey and feeling at home in the competitive American music, he decided he wanted more.

In 1991 he moved to Northern California, where he toured with local musicians.
6 Months later he went back back to the Netherlands, where he picked up his teaching practice.

In that period he built himself a studio and started “No Can Do”, his first rock-blues band. The band started playing national festivals and clubs and was gaining some momentum when the lead vocalist left the band. No Can Do lived up to its name in 1995. 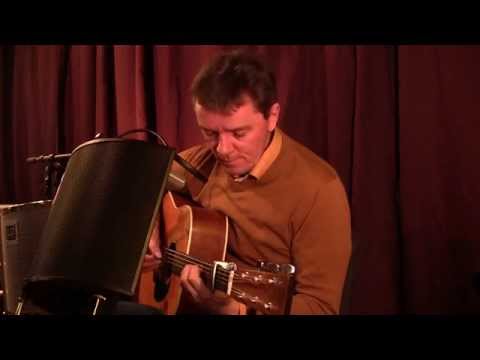 If I Cant Love You (No One Will) - Matthieu Brandt
2 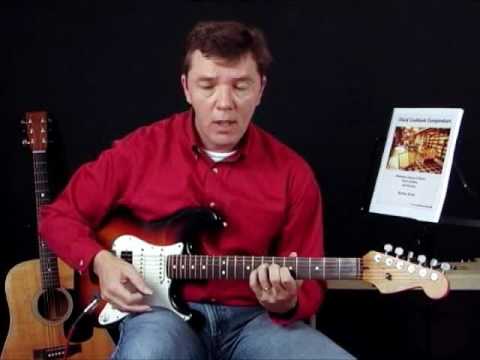 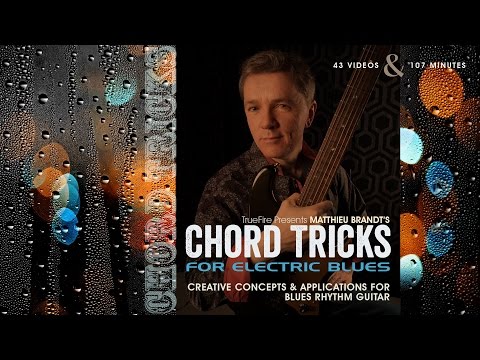 In the meantime Matt had been playing in Run Baby Run for a number of years, a Rhythm & Blues band with a full horn section, lead by Wim Heuperman. It’s members were all seasoned pro’s and the chance to play with the cream of the crop in Dutch R & B left an important mark in Matt’s playing. From ’92 till ’98 he visited the U.S. a couple of times a year and studied at the National Guitar Summer Workshop (now defunct) for a number of years. He assisted Paul Rishell in ’97 in his Acoustic Fingerstyle Blues Class.

In 1995 Matthieu started working with Frits Verheij, a local multi-instrumentalist. As a harp player and vocalist he turned out to be the right match for Matthieu, and in that year they formed “Too True To Be Blue”. This acoustic bluesduo performed all over the Netherlands between 1995 and 1998.

From ’94 till ’98 Matthieu organised several Masterclasses through the music school in Amsterdam. In this period he also started “Next Door to the Blues” a swing & jump band, featuring Ton van Bergeijk (check out his records through Stefan Grossman’s label).

In ’97 he started working on Swing and Jump Blues Guitar, in close cooperation with many collegues and students.

In ’99 Matthieu spent another year in Boston,where he teamed up with local harmonica and slide virtuoso David Massey. He got a taste for playing the streets by frequenting Harvard Square, where Ronnie Earl witnessed his first outdoor performance.

He also had the chance to back up Paul Rishell and Annie Raines (W.C. Handy Award Winners ’99) at the House of Blues in Cambridge.

After returning to Amsterdam in 2000 he started giging with “Too True To Be Blue” and recorded his first Solo CD in 2002: ‘Back Log’. In that year he also started the band Mindway, together with Edo Donkers, Gerrit Berkouwer, Rodin van der Hart and Joren Nooij. Joren left the band 1 1/2 years later and was replaced by Marcello Briganti.

In May 2006 Matt released his second album ’Man in Shades’, featuring 12 all original songs. Performed by him and 16 guest musicians in different arrangements. Guest musicians include Larry John McNally (songwriter for Bonnie Raitt, Don Henley, Chaka Kahn,…), Ed Boekee (Notenclub) and many others.

Matthieu is a wonderful player and truefire were lucky enough to get him to make this fantastic course. Clawhammer & Up Picking is probably one of my favourite true fire courses, Matthieu is not only a great player but also a very solid teacher. If your looking for something a little different in the banjo department check out this course. PaulHinsberger
Read More
These are terrific courses! I've been playing guitar since 1975 and am brand new to the banjo. In fact, at the time of this writing, I'm living in India and have a brand new Gold Tone CC-100 waiting for me at my home in Idaho. Even though I have yet to even touch my banjo, I bought these lessons. The reason: production values, quality of the instruction and I want to play this way! So, I'm listening and watch very carefully the first few videos, absorbing the lessons, ingraining the teachings into my 60 year old brain cells. By the time I return to Idaho in April, 2019, I'll tune up my banjo and make some pretty music for certain. I'm very pleased with the lessons. Keep up the good work!