Michael Lee Firkins (born May 19, 1967) is an electric guitar player whose sound fuses bluegrass, country, blues, and jazz elements into his distorted rock sound. He is noted amongst guitarists for his prolific use of hybrid picking at high speeds. 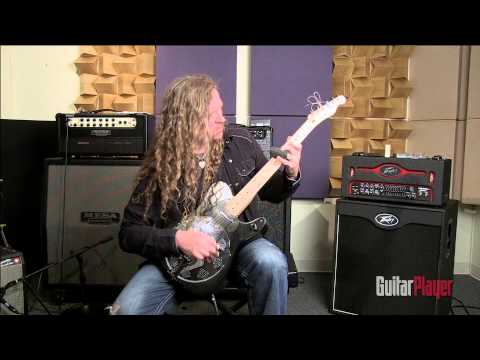 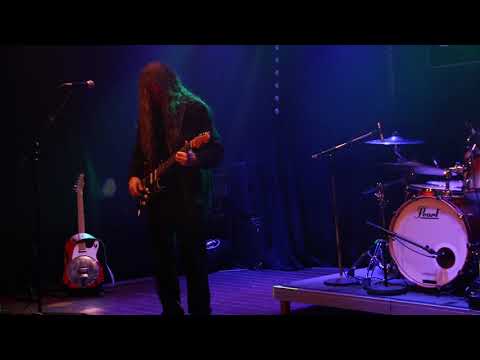 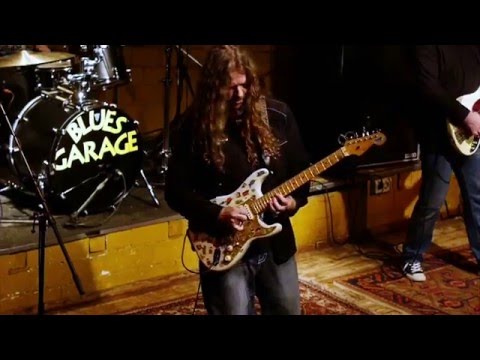 By 1979, Michael had a Gibson SG and a Fender Princeton Reverb. Now wielding an electrified tone, he played in local bands and in church from the age of 12 until 18. In 1985, Michael started touring the country in cover bands. Unsatisfied with only playing other artists’ songs, he eventually went back to Omaha and began teaching guitar.

For the next few years, Michael’s musical influences were expanding. Virtuosos like Jerry Reed, Chet Atkins, Albert Lee and Danny Gatton were among the list of new favorites. As Michael continued to enhance his chops, he recorded a five-song demo [recorded at rainbow recording Studios Omaha ] of instrumental guitar tunes that showcased his guitar playing. The demo was sent to Shrapnel Records, resulting in a record contract and subsequent release of his first album.