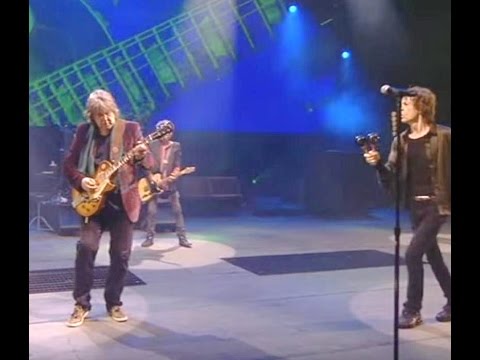 Can't You Hear Me Knocking
2 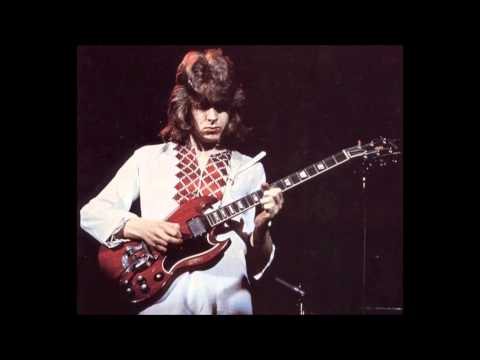 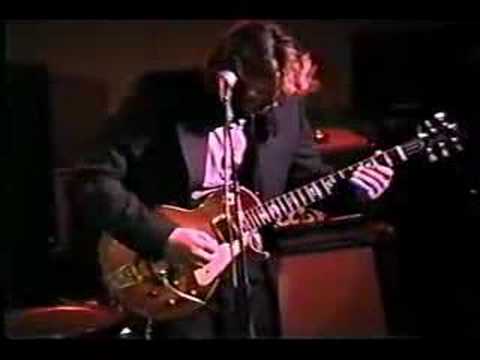 Blues In The Morning

Since leaving the Rolling Stones in December 1974, Mick Taylor has worked with numerous other artists and released several solo albums. From November 2012 onwards he participated in the Stones’ 50th-Anniversary shows in London and Newark, and in the band’s 50 & Counting tour, which included North America, Glastonbury Festival and Hyde Park in 2013. The band decided to continue in 2014 with concerts in the UAE, Far East & Australia, and Europe for the 14 On Fire tour. He was ranked 37th in Rolling Stone magazine’s 2011 list of the 100 greatest guitarists of all time. Guns N’ Roses guitarist Slash states that Taylor had the biggest influence on him.

Mick Taylor was born to a working-class family in Welwyn Garden City but was raised in Hatfield, Hertfordshire, England, where his father worked as a fitter (machinist) for the De Havilland aircraft company. He began playing guitar at age nine, learning to play from his mother’s younger brother. As a teenager, he formed bands with schoolmates and started performing concerts under names such as The Juniors and the Strangers. They also appeared on television and put out a single. Part of the band was recruited for a new group called The Gods, which included Ken Hensley (later of Uriah Heep fame). In 1966, The Gods opened for Cream at the Starlite Ballroom in Wembley.