Omar Alfredo Rodríguez-López (born September 1, 1975) is an American guitarist, songwriter, producer and filmmaker. He is known for being the guitarist and band-leader of The Mars Volta from 2001 until their breakup in 2012, and is the guitarist for the alternative rock groups At the Drive-In, Antemasque and Bosnian Rainbows. 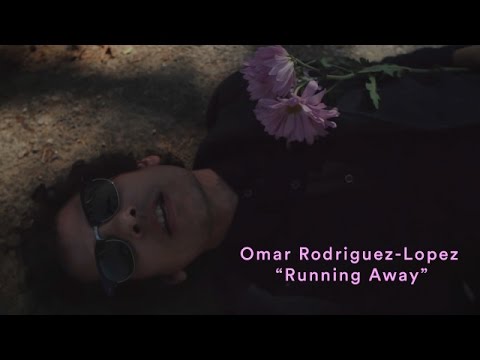 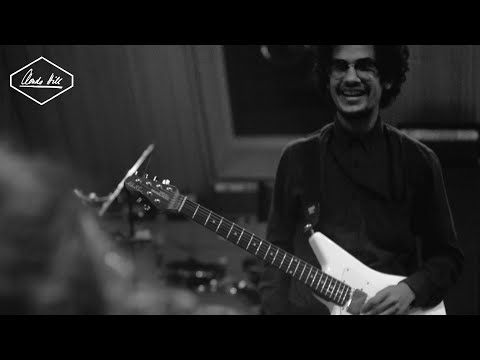 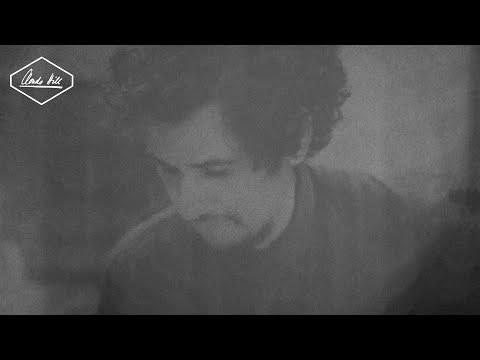 Rodríguez’s compositional and playing style is characterized by, among other factors, riffs, melodies based in minor modes, changing meters, unresolved dissonances (in particular a heavy use of the tritone), chromatic passages, serial composition and lengthy improvisation.

He is also known for his vast array of effects pedals; in a feature appearing in Guitar World, Rodríguez-López stated that he “began to see effects as allies in my war against the guitar”. In that interview he also stated that he hated the guitar for a very long time. He only utilized it because it was the instrument his bandmates could “relate to”. He said he “wrestled” the guitar by adding effects and playing oddly to attempt “making it sound like anything besides this thing I hate—the guitar!”.