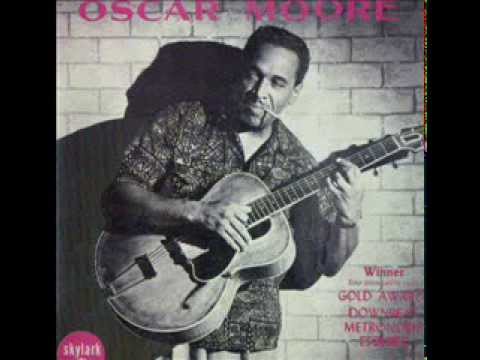 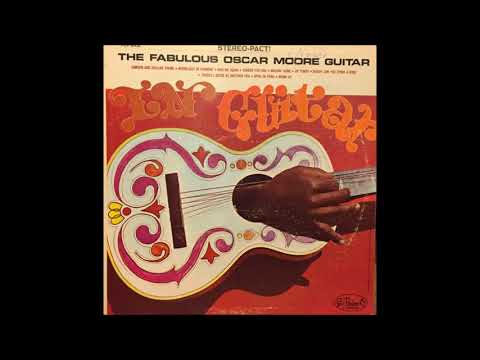 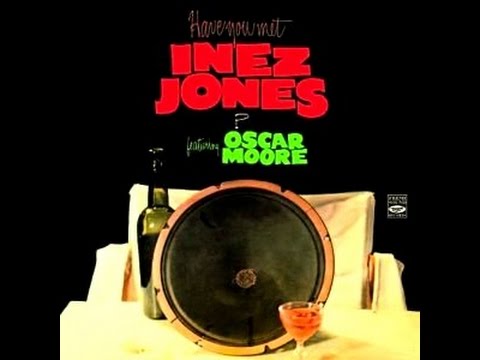 It’s a Pity to Say Goodnight

Moore was born in Austin, Texas, the son of a blacksmith and his wife. By the time of the 1930 United States Census, the Moore family had moved to Phoenix, Arizona where Oscar eventually began performing with his older brother Johnny, who played both trombone and guitar. The younger Moore relocated to Los Angeles, California by mid-1936. In September of the following year, he participated in his first recording session as part of the Jones Boys Sing Band for Decca Records, led and arranged by Leon René. The group attracted some local attention via radio spots and two short films for MGM directed by Buster Keaton. Sometime the same month that Oscar first recorded with the Jones Boys, he accompanied pianist and vocalist Nat King Cole in an extended engagement at Bob Lewis’s Swanee Inn, North La Brea, and Hollywood. He would end up spending ten years with Cole in the piano-guitar-bass trio format that influenced Art Tatum, Oscar Peterson, Ahmad Jamal, and countless cocktail combos throughout the jazz world. Initially the group was collective unit, but the group was re-structured after experiencing chart success with Capitol Records in the mid-1940s. This change in how the group was managed, as well as life on the road contributed to Moore’s eventual departure from the musical organization, as he intimated to journalist John Tynan ten years after her left the group.

In addition to the commercial success enjoyed by the Trio, Moore was singled out for praise during the group’s heyday. He placed or topped polls in Downbeat, Metronome, and Esquire magazines from 1943 through 1948. Even pianist Art Tatum professed his admiration for Moore in a 1944 magazine interview.