Paul Brandon Gilbert is an American hard rock and heavy metal guitarist. He is best known for being the co-founder of the band Mr. Big. He was also a member of Racer X, with whom he released several albums. In 1996, Gilbert launched a solo career, for which he has released numerous solo albums, and featured in numerous collaborations and guest appearances on other musicians’ albums. 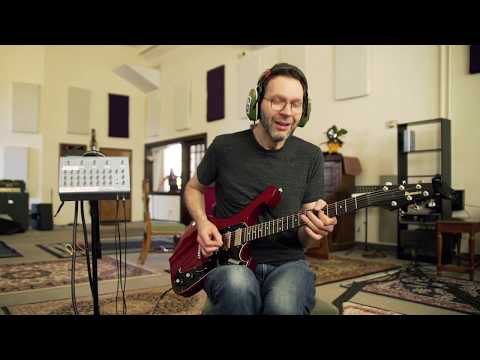 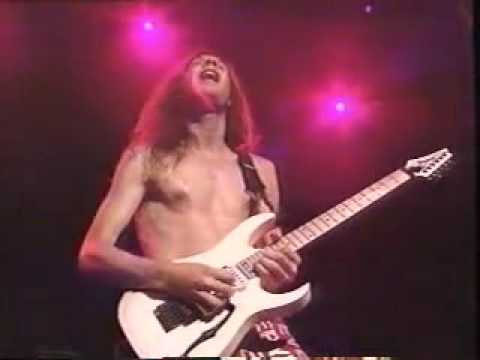 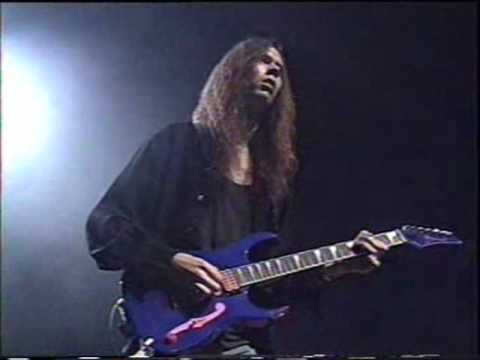 Paul Gilbert has been voted fourth-best on GuitarOne magazine’s “Top 10 Greatest Guitar Shredders of All Time”. He has also ranked in Guitar World’s “50 Fastest Guitarists of All Time” list.

Gilbert was raised mostly in the small Pittsburgh suburb of Greensburg, Pennsylvania. He began playing music at age five; by age 15, he was touring local clubs with his band (Tau Zero) and had been featured in Guitar Player magazine (alongside fellow up-and-comer Yngwie Malmsteen). Around 1981, Gilbert first contacted Mike Varney (founder of Shrapnel Records), asking for a gig with metal mega-star Ozzy Osbourne.

At the time, Varney couldn’t think why Osbourne would want a 15-year-old guitarist; but, after listening to Gilbert’s demo tape, he changed his mind. They continued talking over the next 3 years, culminating in Gilbert’s 1984 cross-country move to Los Angeles to attend the GIT (Guitar Institute of Technology). Even at the young age of 17, Gilbert quickly became a local legend due to his advanced and extremely fast alternate picking technique, his young age, and his massive repertoire of cover material. He was hired as a GIT instructor in 1985 and recorded Racer X’s debut album Street Lethal soon after.