Paul Francis Kossoff (14 September 1950 – 19 March 1976) was an English blues rock guitarist. He was most notably a member of the band Free. He was ranked 51st in Rolling Stone magazine’s list of the 100 Greatest Guitarists of All Time. 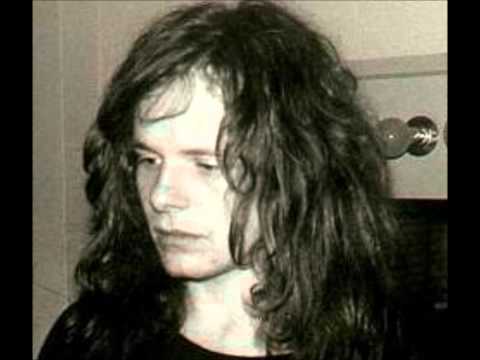 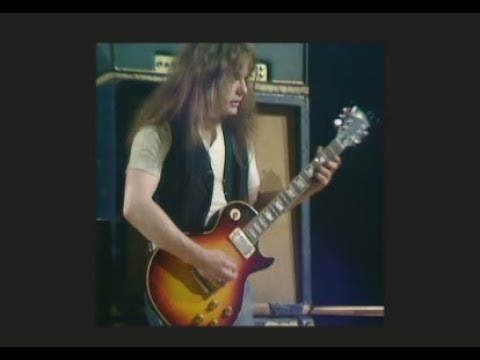 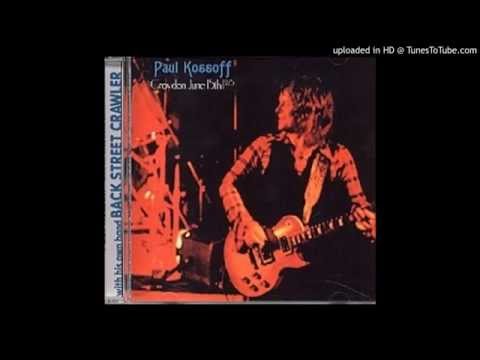 The Band Plays On

He was coached in his early years as a classical guitarist, but at an Eric Clapton show in 1965 he found his destiny. Two years later Kossoff joined the R&B purists Black Cat Bones, and when drummer Simon Kirke joined the group, they found their interests to be very much alike. Shortly after Black Cat Bones backed pianist Champion Jack Dupree on his album, When You Feel the Feeling, Kossoff and Kirke set out on their own. They were now free to explore the world of blues and R&B.