Peter Dennis Blandford Townshend (born 19 May 1945) is an English guitarist, singer and composer. He is co-founder, leader, principal songwriter, guitarist and secondary lead vocalist of The Who, considered to be one of the most important and influential rock bands of the 20th century. 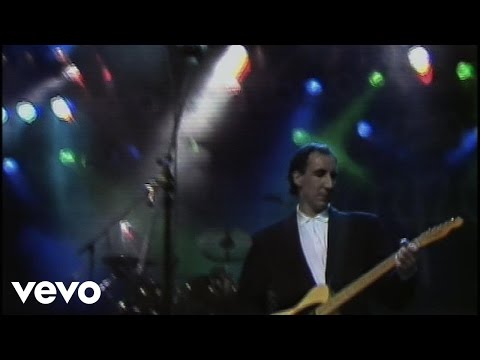 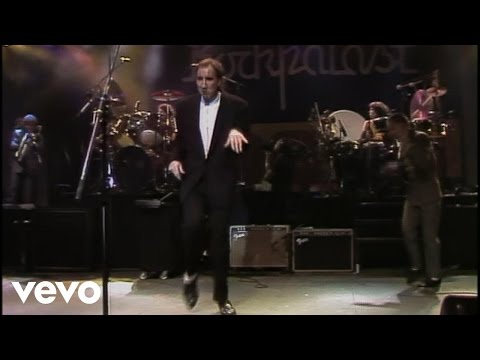 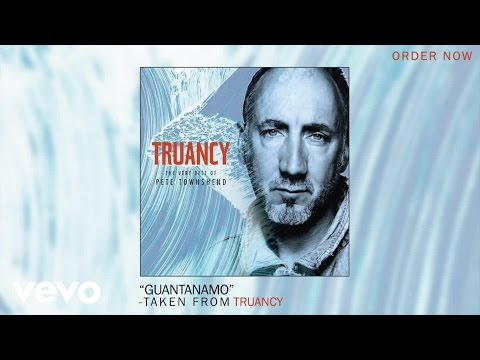 Townshend has written more than 100 songs for 12 The Who studio albums. These include concept albums, the rock operas Tommy and Quadrophenia, plus popular rock radio staples such as Who’s Next; as well as dozens more that appeared as non-album singles, bonus tracks on reissues, and tracks on rarities compilations such as Odds & Sods (1974). He has also written more than 100 songs that have appeared on his solo albums, as well as radio jingles and television theme songs.

As an instrumentalist, although known primarily as a guitarist, Townshend also plays keyboards, banjo, accordion, harmonica, ukulele, mandolin, violin, synthesiser, bass guitar, and drums. He is self-taught on all of these instruments. He plays on his own solo albums, several The Who albums, and as a guest contributor to an array of other artists’ recordings.