Peter Tosh, OM (born Winston Hubert McIntosh; 19 October  1944 – 11 September 1987) was a Jamaican reggae musician. Along with Bob Marley and Bunny Wailer, he was one of the core members of the band the Wailers (1963–1976), after which he established himself as a successful solo artist and a promoter of Rastafari. He was murdered in 1987 during a home invasion. 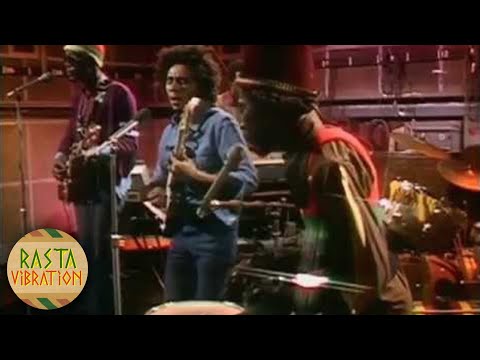 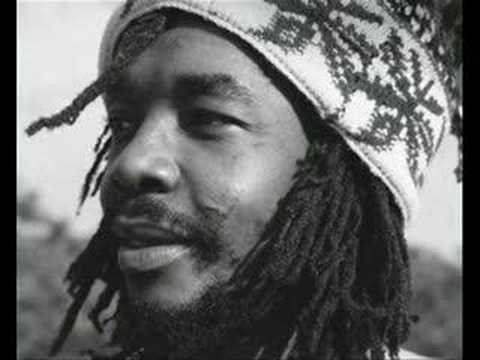 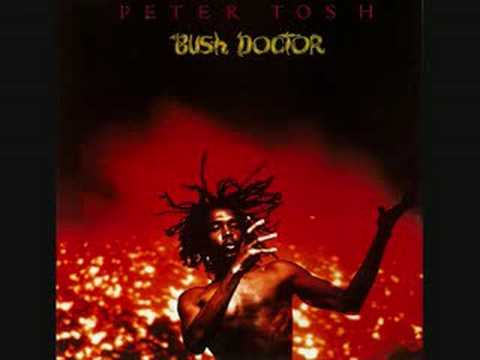 Tosh was born in Westmoreland, the westernmost parish of Jamaica. He was abandoned by his parents and “shuffled among relatives”. When McIntosh was fifteen, his aunt died and he moved to Trenchtown in Kingston, Jamaica. He first learned guitar after watching a man in the country play a song that captivated him. He watched the man play the same song for half a day, memorizing everything his fingers were doing. He then picked up the guitar and played the song back to the man.

The man then asked McIntosh who had taught him to play; McIntosh told him that he had. During the early 1960s, as an aspiring musician, Tosh went to vocal teacher Joe Higgs, who gave free music lessons to young people. Through his contact with Higgs, Tosh met Robert Nesta Marley (Bob Marley) and Neville O’Reilly Livingston (Bunny Wailer). He then changed his name to Peter Tosh and the trio started singing together in 1962. Higgs taught the trio to harmonize and while developing their music, they would often play on the street corners of Trenchtown.

(Piano/Vocal/Guitar Artist Songbook). 11 classics from Peter Tosh, a Grammy-winning reggae musician who was a core member of the Wailers. Includes the anthemic “Legalize It” and: Brand New Second Hand * Downpressor Man * Equal Rights * Get Up Stand Up * Ketchy Shuby * No Sympathy * Steppin’ Razor * Till Your Well Runs Dry * Whatcha Gonna Do * Why Must I Cry.

This book captures the thoughts of many of Tosh’s closest confidants and generals to take you inside the mind of the genius Bush Doctor. It will help you discover the man, the music and the magic of one of the most important musicians in history. – Native Wayne Jobson, Producer of the Peter Tosh film Stepping Razor/Red X Ceil Tulloch’s important and timely Peter Tosh compendium reminds that Tosh was a major figure, not only in the realm of reggae, but in the realm of contemporary music more generally.