“I actually wanted to be a drummer. Five minutes after my folks heard that news, they bought me a guitar. I tried flat-picking, but the pick kept falling in the hole. At one point I thought about playing a harmonica, so I blew on that for about a month. Then a real harmonica player saw me in action and said, ‘Did you know if you breathe in you get all the other notes? You could ride down the road and hold it out the car window and get what you’re doing.’ So I recovered and rediscovered fingerstyle guitar.”

For nearly four decades, American fingerstyle wizard Richard Gilewitz has fascinated listeners with 6 and 12-string finger gymnastics while spinning enchanting yarns of a seasoned raconteur. His concert performances around the world spill over with unexpected turns of the funnies, thought-provoking takes on life on the road, and tunes that propel the audience on a magical journey of sight and sound. His signature playing style delivers a technical diversity of banjo style patterns and classical arpeggios with a rhythmic percussive approach, exploring the history of guitar with sounds of folk to Americana, the blues to the classical, ragtime to pop, and somewhere in between.In addition to his concert performances, his GillaCamp Guitar and Ukulele Workshops, Meet the Artist Seminars, Clinics, and Avenues for Success educational program for schools inspire players worldwide, providing opportunities for music lovers to work on their craft and young players to learn fingerstyle techniques and tips of the trade.

Growing up in Cherry Hill, New Jersey and Huntsville, Alabama, Richard embraced such diverse artists as The Beatles, Andres Segovia, Kraftwerk, Leo Kottke, J.S. Bach, Arlo Guthrie, John Fahey and Flatt & Scruggs. Soaking up the wealth of inspiration supplied by the assorted acts featured at the Renfro Valley festivals, “The Dr. Demento Radio Show” and “The Midnight Special”, Richard welcomed the challenge of mastering and adapting many styles of music for the acoustic guitar — a trait that continually places him among a multitude of genres.

Richard began honing his skills both as a performer and composer during the late 1970’s at the University of Alabama, playing the local coffeehouse circuit while pursing degrees in Computer Science, Mathematics, and Music. Following graduation, Richard placed his musical calling in the background and joined the world of flight simulation design, telemetry and satellite systems.

The 1980’s brought Richard to Florida where he released his first LP recording, Somewhere In Between. As the pull of his passion for performing and recording became so compelling, Richard left corporate life to teach and perform full time in a career that has propelled him into an international music arena. He has gone on to release eight more recordings plus a number of educational materials.

Collaborating with Mel Bay Publications, Richard released Acoustic Fingerstyle Guitar Workshop; a book based on his guitar workshops, First Lessons: Fingerstyle Ukulele,along with a DVD of “All Time Favorite Fingerstyle Guitar Tunes” and a live performance DVD, “Live at Charlotte’s Web”, as well as several interactive instructional software videos with TrueFire.   He is a contributing writer for Acoustic Magazine (UK), Ukulele Magazine (UK), the L2P Network and has been featured in several other trade magazines such as Premier Guitar, Acoustic Guitar, and Fingerstyle Guitar. He has the nod of several major music companies, including D’Addario, Shubb, L.R. Baggs, and Audio-Technica. 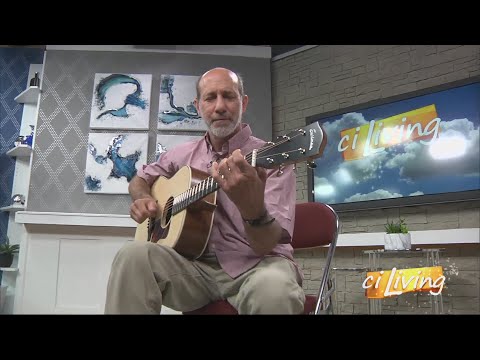 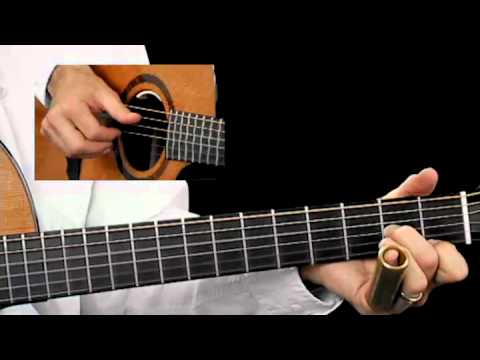 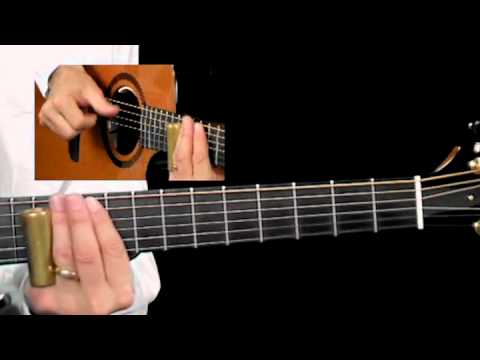 Students around the globe attend Richard’s roving GillaCamp Guitar/Ukulele Workshops and Guitars, Gear, and a Bit of Ukulele Clinics. These interactive experiences provide players an avenue to renew their love of the instrument and hone their craft. Designed for all level of player, these events explore a wide variety of topics in a group and individual setting. Richard also has a number of international students that study with him through Skype and is guest instructor at a number of international guitar retreats including Winterbreak in Australia and Guitar Retreats in the UK. Meet the Artist Educational Outreach takes him into the learning environment at grade/middle/high schools, colleges, and universities as this 1-5 day residency program introduces students to the professional musician. Classes include lectures and instruction. He is on the faculty of Master the Possibilities of Ocala Florida, and is a Sherpa Classroom Instructor with TrueFire.

Today, recognized world-wide as a performer who has a quirky take on everything around him, Richard continues to live up to this depiction with rousing shows filled with offbeat observations combined with his right-hand wizardry and heaps of technique. With Richard’s performances teeming with sparkles of mood mastery and wonderment, he shares a fresh impression of sound to the listener during his concert appearances and at his workshops.

Says Spectrum Magazine, “Much of the charm of a Gilewitz performance is in the stories he tells. He wondered aloud to the audience how many ducks he could take out in a fight if he were to be attacked by a flock of the sneaky waterfowl.”

“His complex, energetic originals have made Gilewitz popular on the festival and club circuits as a solo performer.” Guitar Player Magazine

”His performance style is very crisp and precise, allowing the personality of the music to shine through.” Dirty Linen Magazine

“His quick wit and twisted sense of humor has made him an entertainer as well as a fine guitarist.” Fingerstyle Guitar Magazine

Richard is a wonderful player and truefire were lucky enough to get him to make this fantastic course. Acoustic Slide Guide is probably one of my favourite true fire courses, Richard is not only a great player but also a very solid teacher. If your looking for something a little different in the silde department check out this course.