Robben Lee Ford (born December 16, 1951) is an American blues, jazz, and rock guitarist. He was a member of the L.A. Express and Yellowjackets and has collaborated with Miles Davis, Joni Mitchell, George Harrison, Larry Carlton, Rick Springfield, and Kiss. He was named one of the “100 Greatest Guitarists of the 20th Century” by Musician magazine. 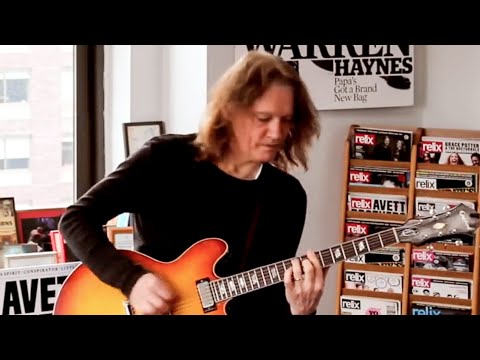 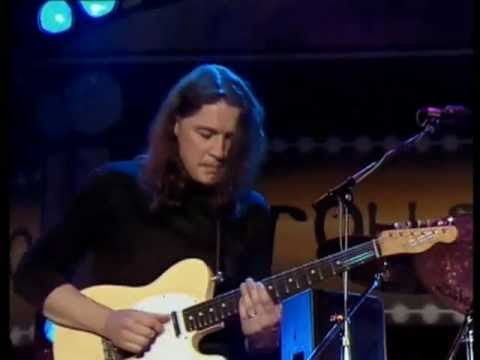 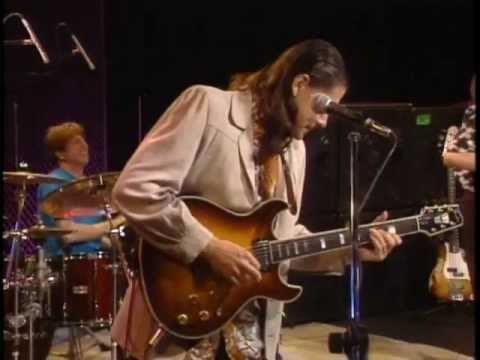 Talk To Your Daughter

Robben Ford was born in Woodlake, California, United States, and raised in Ukiah, California. He began playing the saxophone at age 10 and the guitar at age 14. Robben and his brothers created the Charles Ford Blues Band in honor of and named after their father.

At age 18, Ford’s band was hired to play with Charlie Musselwhite, and recorded two albums The Charles Ford Band and Discovering the Blues. He recorded two albums with Jimmy Witherspoon called Live and Spoonful. In the 1970s, Ford joined the jazz fusion band, L.A. Express, led by saxophonist Tom Scott. In 1974, the band supported George Harrison on his American tour and played on the Joni Mitchell albums The Hissing of Summer Lawns and Miles of Aisles.

After leaving the L.A. Express in 1976, Robben Ford recorded his solo album, The Inside Story with a band that later became the Yellowjackets.

In 1977, Ford was one of half a dozen or so session players asked to play the guitar solo for the Steely Dan song “Peg.” In the end, the group went with the version by Jay Graydon instead. In 2006, a tribute album to Steely Dan – The Royal Dan – was released, with Ford covering “Peg” in his own style.

Robben Ford II - The Blues and Beyond

This book begins with basic blues concepts such as the pentatonic, mixolydian and blues scales and builds on them, progressively incorporating more sophisticated scales and chord voicings. With lots of transcriptions and music examples, the book moves from basic 12-bar blues through gospel, jazz and modal feels.