Robert William Cray (born August 1, 1953) is an American blues guitarist and singer. He has led his own band and won five Grammy Awards. Robert Cray was born on August 1, 1953, in Columbus, Georgia, while his father was stationed at Fort Benning. Cray’s musical beginnings go back to when he was a student at Denbigh High School in Newport News, Virginia. While there, he played in his first band, The One-Way Street. 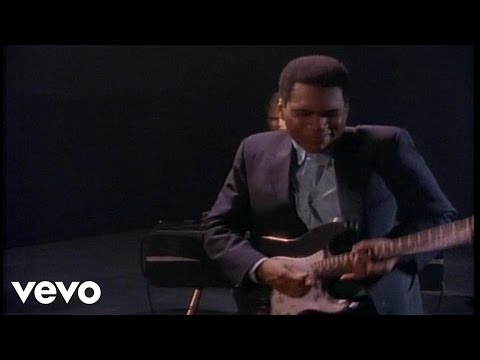 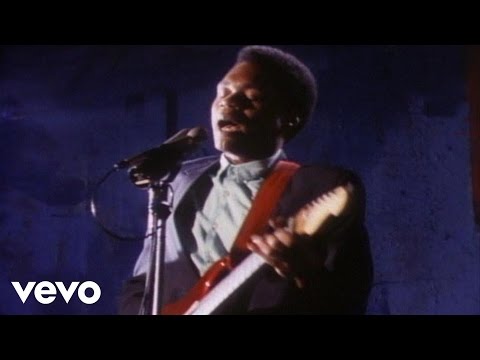 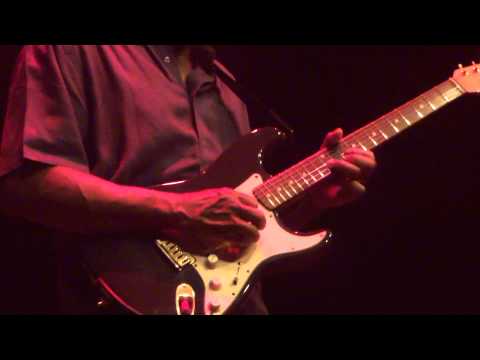 His family eventually settled in the Tacoma, Washington, area. There, he attended Lakes High School in Lakewood, Washington.

By the age of twenty, Cray had seen his heroes Albert Collins, Freddie King and Muddy Waters in concert and decided to form his own band; they began playing college towns on the West Coast. In the late 1970s, he lived in Eugene, Oregon, where he formed the Robert Cray Band and collaborated with Curtis Salgado in the Cray-Hawks. In the 1978 film National Lampoon’s Animal House, Cray was the uncredited bassist in the house party band Otis Day and the Knights.

Cray released the album Who’s Been Talkin’ on Tomato Records in 1980. Two albums on HighTone Records in the mid-1980s, Bad Influence, and False Accusations, were moderately successful in the United States and in Europe, where he was building a reputation as a live artist. In 1985, he released the album Showdown! with his hero Albert Collins and Johnny Copeland. Cray was signed to Mercury Records and in 1986 released his fourth album, Strong Persuader, produced by Dennis Walker, which received a Grammy Award, while the crossover single “Smokin’ Gun” gave him wider appeal and name recognition.

(Guitar Recorded Versions). Notes and tab for 16 songs from this modern blues man: Baby’s Arms * Bad Influence * (Won’t Be) Coming Home * Don’t Be Afraid of the Dark * The Forecast (Calls for Pain) * Nothing Against You * Phone Booth * Poor Johnny * Right Next Door * She’s Into Somethin’ * Smoking Gun * and more.