Roberto Dalla Vecchia with his highly melodic compositions have a vocal quality and phrasing, fitting for a musician who was born and bred in a land where opera and great singing are as ubiquitous as pasta. – Wood & Steel

He began studying classic piano with his mother, a piano teacher, but soon switched to acoustic guitar. Influenced by American old-time music and bluegrass, he learnt flatpicking by listening to its exponents such as Clarence White, Tony Rice and Doc Watson. He also took lessons from the Italian guitarist and flatpicker Beppe Gambetta. Dalla Vecchia released his first solo album Open Spaces in 1998. In 2003, he won Acoustic Guitar magazine’s “Homegrown CD” Award for his second album Sit Back. He currently performs at concerts and festivals and teaches workshops throughout Europe and USA, and runs his own Acoustic Guitar Workshop in Recoaro,Italy, every year and he is the promoter of “vicenzAcustica in Vicenza, his home town, an annual concert featuring international guitarists. Since 2012, he is the director of the “orchestrAcustica”, a flatpicking orchestra of 25 guitarists. 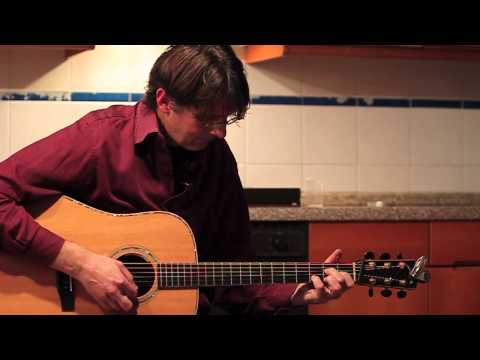 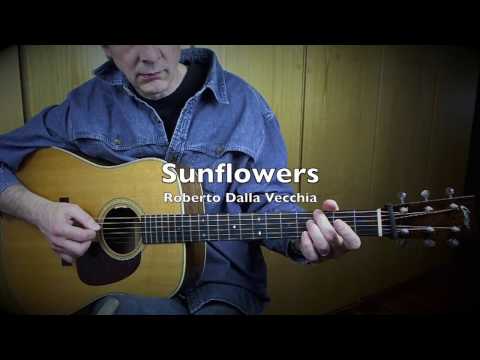 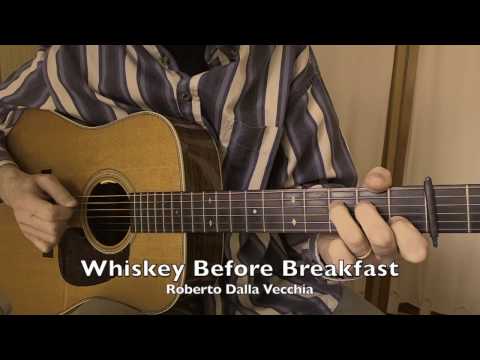 Fans describe Robertos music as emotional, elegant, heartfelt: head, heart, and hands in perfect combination.
They also describe his guitar playing as unique, focused on beauty and the eternal in everything, a way of playing that makes you close your eyes and travel to beautiful places.

Roberto has a deserved reputation for warmth, patience, and extraordinary teaching skills. He runs his own Acoustic Guitar Camp and he is part of the leading online instruction company TrueFire.
In addition, he is the author of several instructional books and videos.

He is the winner of Acoustic Guitar Magazine’s 2003 Homegrown CD Award.

Roberto is a wonderful player and truefire were lucky enough to get him to make this fantastic course. Solo Flatpicking Handbook is probably one of my favourite true fire courses, Roberto is not only a great player but also a very solid teacher. If your looking for something a little different in this department check out this course. guitarmac
Read More
Wonderful embellishments to some great bluegrass tunes! Review by guitarmac on 4 Oct 2018review stating Wonderful embellishments to some great bluegrass tunes!I love this course! The conceptual lessons are very intuitive and help to build a solid foundation to assist in learning the solos in the performance section. Mr. Dalla Vecchia's approach will help you learn some techniques that will boost your playing to the next level of flatpicking! I was tired of learning bluegrass solos with just the typical Read more about review stating Wonderful embellishments to some great bluegrass tunes!"straight eight" type melody lines. The solos taught in this course add some diverse, melodic, and interesting twists that have proven to me to be challenging and rewarding.