Ron Jarzombek is an American guitarist best known for his work with WatchTower, Spastic Ink, and Blotted Science, featuring Alex Webster of Cannibal Corpse. His most recent project is Terrestrial Exiled. He released a brand new song, “Beyond Life And Cosmic Kinetics” (B.L.A.C.K.), as an interactive six-track multi-tracking app in November 2012. 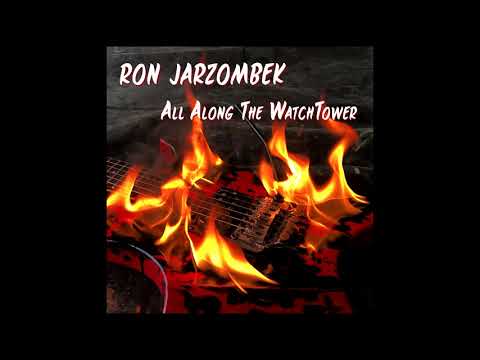 All Along The WatchTower
2 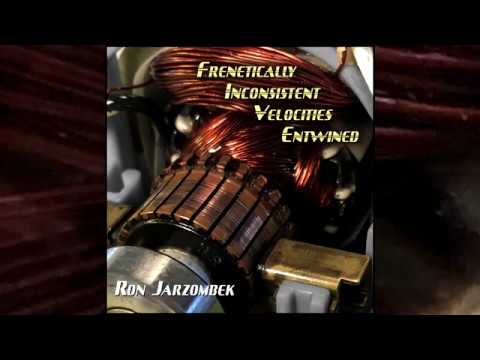 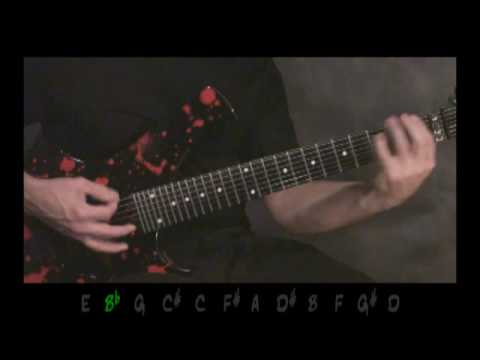 Jarzombek has guested with a number of artists ranging from fellow guitarists Marty Friedman and Jeff Loomis to death metal outfits Obscura and Odious Mortem as well as Protest The Hero. He has also collaborated with Cynic offshoot Gordian Knot and Lamb of God drummer Chris Adler. He teaches guitar in San Antonio, TX and is a member of local Rush tribute band Exit Stage Left.
Jarzombek plays custom-made guitars he builds himself, the reason being that “I am rather selective when it comes to guitars. For me, it’s easier to build a guitar totally from scratch than to buy something off the shelf and customize it. The necks are taken off of guitars that I come across at local music stores.” He tunes his guitars to dropped 7-string tuning (A E A D G B or A E A D G B E).