Roy Linwood Clark (April 15, 1933 – November 15, 2018) was an American singer and musician. He is best known for having hosted Hee Haw, a nationally televised country variety show, from 1969 to 1997. Clark was an important and influential figure in country music, both as a performer and in helping to popularize the genre. 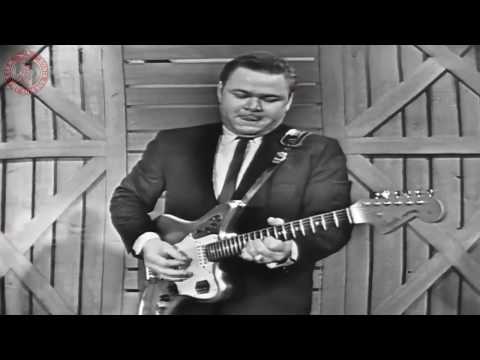 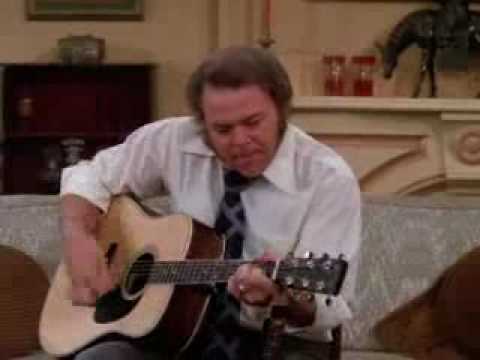 During the 1970s, Clark frequently guest-hosted for Johnny Carson on The Tonight Show and enjoyed a 30-million viewership for Hee Haw. Clark was highly regarded and renowned as a guitarist, banjo player, and fiddler. He was skilled in the traditions of many genres, including classical guitar, country music, Latin music, bluegrass, and pop. He had hit songs as a pop vocalist (e.g., “Yesterday, When I Was Young” and “Thank God and Greyhound”), and his instrumental skill had an enormous effect on generations of bluegrass and country musicians. He became a member of the Grand Ole Opry in 1987, and, in 2009, was inducted into the Country Music Hall of Fame. He published his autobiography, My Life in Spite of Myself, in 1994.

Clark was born April 15, 1933, in Meherrin, Virginia, one of five children born to Hester Linwood Clark and Lillian Clark (Oliver). His father was a tobacco farmer. He spent his childhood in Meherrin and New York City, where his father moved the family to take jobs during the Great Depression. When Clark was 11 years old, his family moved to a home on 1st Street SE in the Washington Highlands neighborhood of Washington, D.C., after his father found work at the Washington Navy Yard.

Covering Many Traditional Styles and Techniques. Take the guesswork out of learning to play the country fiddle. Roy’s Fiddle Magic Method will teach you an interesting variety of fiddle songs presented in a systematic – one-step-at-a-time, manner. Country fiddling is an honored part of the American tradition.